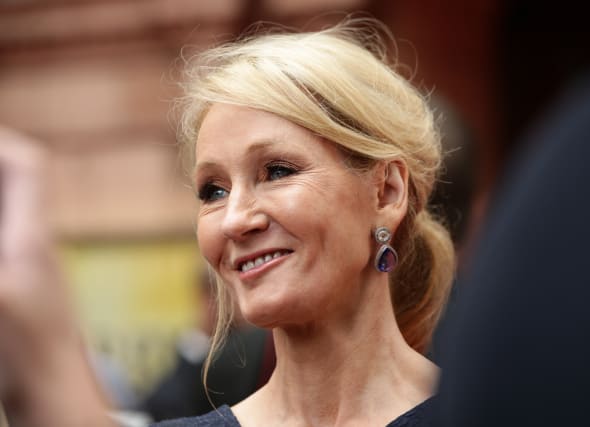 Four authors have resigned from JK Rowling’s literary agency after claiming the company refused to publish a statement in support of transgender rights.

They said they had asked the agency to “reaffirm their stance to transgender rights and equality” but, after a series of private talks, said they had been “unable to commit to any action that we thought was appropriate and meaningful”.

The group, which features LGBT writers, said they felt it was important they were represented by an agency that “supports our rights at all avenues, and does not endorse views that go against our values and principles”.

A fourth author also parted ways with the agency, but did not co-sign the statement.

A spokeswoman for The Blair Partnership said it championed “equality and inclusivity” but had refused to “meet their demands to be re-educated to their point of view”.

They said: “We support the rights of all of our clients to express their thoughts and beliefs, and we believe in freedom of speech.

“Publishing and the creative arts are dependent on these things. It is our duty, as an agency, to support all of our clients in this fundamental freedom and we do not comment on their individual views.

“We are disappointed by the decision that four clients have taken to part ways with the agency. To reiterate, we believe in freedom of speech for all; these clients have decided to leave because we did not meet their demands to be re-educated to their point of view.

“We respect their right to pursue what they feel is the correct course of action.

“We value all our authors’ voices and, as an agency, champion equality and inclusivity. We remain committed to making the agency the most welcoming environment it can be for everyone.

“The diversity of our clients’ voices is our strength and we take enormous pride from each and every one.”

The Blair Partnership was founded in 2011 with Rowling as its main client and represents about 80 individuals, including boxer Tyson Fury and cyclist Sir Chris Hoy.

Harry Potter author Rowling has been the subject of criticism following a number of comments about transgender issues.

In a lengthy essay, she recently revealed that she had been motivated to address the subject by what she sees as an increasingly misogynistic society.

She also revealed that her previous experiences of domestic abuse and sexual assault partly made her want to speak out.