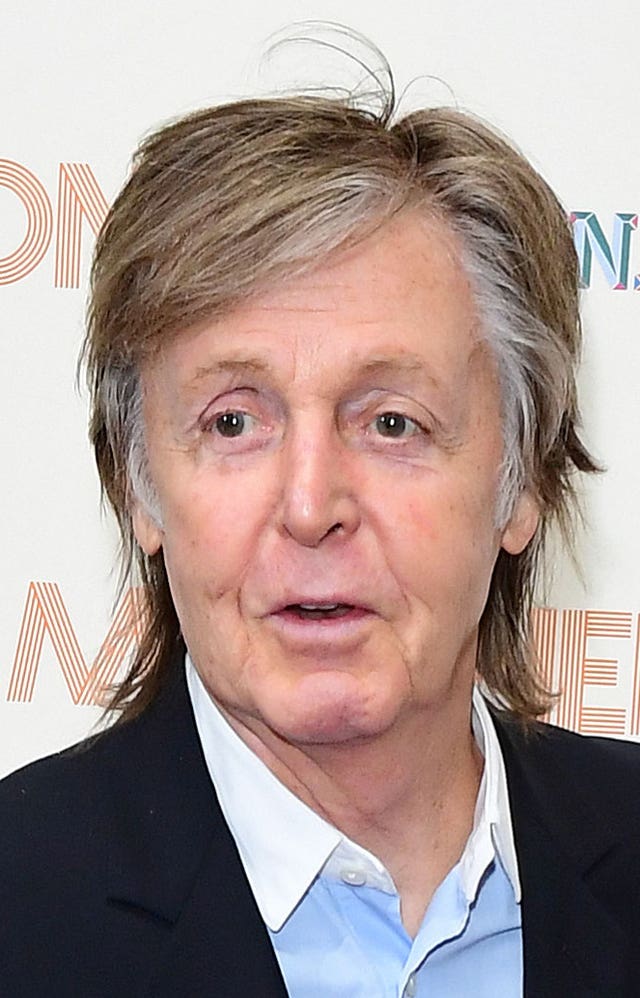 Sir Paul McCartney and his daughters have backed calls to scrap guidance that says pupils in England should be served meat, fish and dairy at school.

The former Beatle was joined by his children Mary and Stella in asking for students to be given more plant-based options, saying it is kinder to the environment and fairer to animals.

They added their names to a letter organised by People for the Ethical Treatment of Animals (PETA) and sent to Education Secretary Gavin Williamson.

The letter was written as part of a consultation process for a review of Britain's food system, including the guidance for what is served in schools.

Sir Paul and his daughters said: "No one needs to eat meat, so it shouldn't be mandatory to serve it in schools.

"It's time to revise the school food standards to help the planet, spare the animals and promote healthy eating."

As well as the McCartneys, the letter was also backed by Green MP Caroline Lucas, Greenpeace and the Veganuary organisation.

It states: "The school food standards are unnecessarily restrictive. So long as nutritional needs are met, individual school caterers should have the freedom to decide whether they wish to include meat and dairy in their menus."

Current rules stipulate that children should be served a portion of meat or poultry three times times a week, oily fish at least once every three weeks and dairy from Monday to Friday.

Sir Paul, who last week celebrated his 78th birthday, is a long-time and passionate supporter of vegetarianism.

He and his first wife, the late Linda McCartney, were vegetarians for most of their 29-year marriage.