Netflix series The Witcher announces date for start of production 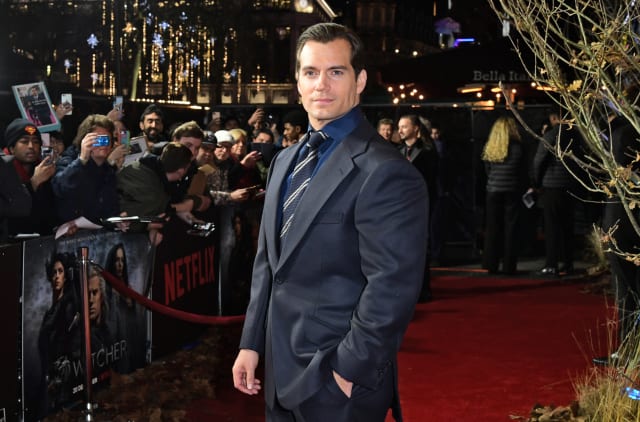 Production on the second series of Netflix’s The Witcher will resume in August, it has been confirmed.

The series, which stars Superman actor Henry Cavill in the title role, has been among the productions forced to halt this year due to the coronavirus pandemic.

Now Netflix has confirmed on Twitter that production will resume on August 17.

A tweet read: “I’m dusting off my lute and quill,

“I have some news, some mead to spill:

“After all the months we’ve been apart

“It’s time for production to restart.

“The Witcher and his bard – who’s flawless,

British actor Cavill stars as Geralt of Rivia, a travelling monster hunter for hire, in the fantasy series.

It first aired in December 2019 and is based on the books penned by Polish author Andrzej Sapkowski.

According to various reports, The Witcher has been a Netflix success story, with it being viewed by around 76 million households during the first four weeks it aired on the streaming service.

Game Of Thrones star Kristofer Hivju will appear in the second series of The Witcher to play a character called Nivellen.

Hivju revealed in April that he had “fully recovered and (was) in good health” after testing positive for Covid-19.

Other TV productions including EastEnders and Coronation Street have also announced they will resume filming in upcoming weeks.