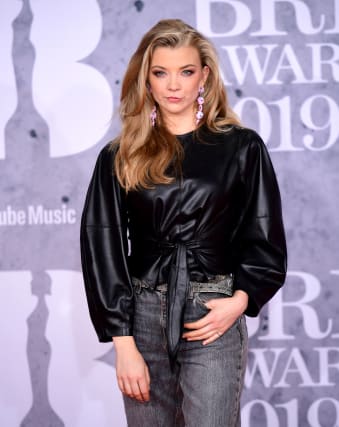 Natalie Dormer has said that playing multiple personas in Penny Dreadful: City Of Angels was a “challenge”.

The actress plays a shape-shifting demon in the gothic drama.

She said it was like “a physical and mental gymnastic exercise because it’s four characterisations for the price of one”.

Dormer added: “And that’s how we realised quite quickly that I had to play them as separate entities because if you don’t play Elsa and Rio and Alex as fully fleshed out three-dimensional characters not only are you doing a disservice to your co-star… the truth of the entire thing gets completely lost.”

She added that it was a “joy” to be able to embody so many characters in the show.

Dormer said she had “a lot of fun playing with the physicality, with voices, accents, the costume and hair department, dancing and singing”.

“All I can say is I was very pleased at that moment to be a stage-trained, classically-trained British actor because I really did go right back to my training, in order to do this sort of exercise,” she said.

“It was a nice challenge.”

All episodes of Penny Dreadful: City Of Angels will be available on Sky Atlantic and NOW TV from July 1.