Mark Rylance to devote one month a year to environmental projects 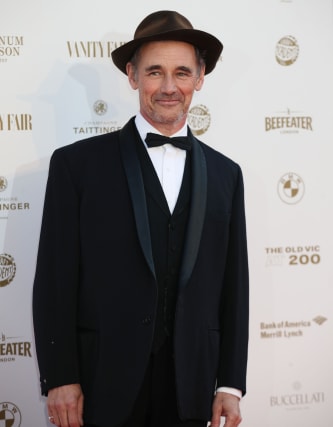 Sir Mark Rylance has said he will give up acting for one month each year for the next decade to work for environmental causes.

The Oscar-winning actor told the BBC’s Countryfile programme he would use the time to carry out digging and building work for green projects.

He said: “People like me who are freelance workers get different jobs throughout the year.

“I could commit for the next 10 years to give a month of every year to this work and I absolutely would commit to that – it is that important to me.”

Sir Mark also called for the Government to invest £315 million in a range of countryside and environmental projects which he said could create jobs and improve the nation’s health.

The scheme could provide paid work for unemployed and furloughed staff, he said.

“This is a difficult scheme for any Government party to put forward but if the people call for it, if the people declare a willingness to act for nature, that will really help the nation and help our young people,” Sir Mark added.

He said that he has “great faith” that those in his own profession could pledge time to the scheme.

“Even those who are furloughed could dedicate time to this,” he said.

“They are not happy just sitting on their butts receiving money for nothing.”