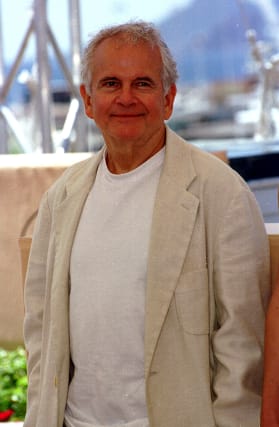 A Royal Shakespeare Company boss has led the tributes to Sir Ian Holm’s “rare and magnificent talent” following his death at the age of 88.

Artistic director Gregory Doran described him as “one of the RSC greats”.

The acclaimed actor, whose death was announced on Friday, joined the Stratford-based theatre company in 1958.

Mr Doran added: “Ian perfectly expressed the cross-fertilisation between classics and new writing that Peter Hall forged in the early days of the RSC.

“He had a simmering cool, a compressed volcanic sense of ferocity, of danger, a pressure cooker actor, a rare and magnificent talent.

Actress Mia Farrow recalled her experience of working with Sir Ian during and RSC production of The Iceman Cometh when he developed stage fright.

“Awful news that Ian Holm has died,” she said, adding: “He was among the giants of the theatre.

“We met while working at the RSC where, mid-performance of Iceman Cometh, terror seized him and he left the stage – for 14 years.”

She added that he was an “unfailingly brilliant” actor.

He added: “Wonderful actor and it’s so sad to see him go. Farewell, you did great work Sir.”

It said: “We’re very sad to hear that Ian Holm has passed away.

“He was an extraordinary actor and we have wonderful memories of his performance at the National Theatre as King Lear.”

Bafta said in a statement that they are “very sorry to hear of the death of Ian Holm”, while comedian Robert Webb described him as a “splendid actor”.

Actor Reece Shearsmith said that Sir Ian had “a lifetime of incredible performances”.