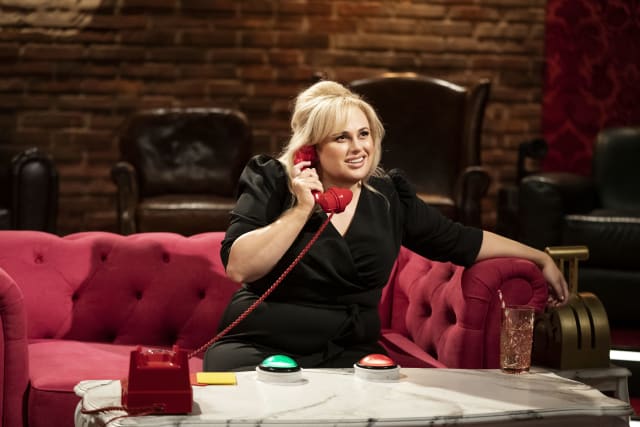 Hollywood actress Rebel Wilson has revealed comedians taking part in her wild new show had to undertake “psychological counselling” as a result.

The Bridesmaids star returned to her native Australia to host Amazon’s LOL: Last One Laughing, a programme which challenges 10 stand-up comics with making their rivals laugh while keeping a straight face themselves.

The winner takes home a cash prize of 100,000 Australian dollars (about £55,000), which Wilson, who serves as referee, says is a year’s salary for some comedians.

It led contestants to push the boundaries in a bid to eliminate their rivals, leaving some of the comics to seek psychological help after appearing on the show.

“And there were some things that even I didn’t realise because I was watching so many screens and stuff.”

Wilson – whose film credits include Pitch Perfect and Cats – admitted she felt pressure to police her fellow comics with so much riding on the outcome of the show.

However, she said no-one held a grudge afterwards.

“We all saw each other the next day and everything was fine, but it was interesting because I guess they were a bit competitive and they did all want to win,” she said.

“But I liked when they got eliminated and we could chit chat because I’d been away from Australia – I’ve been based in the US for a decade – so some of them I wasn’t as familiar with. I really liked getting to hang out with them.”