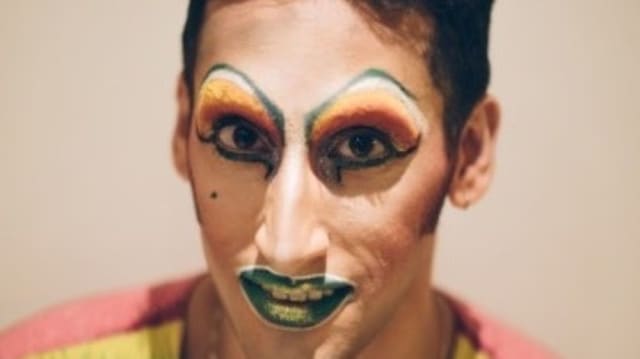 Muslim drag performer Amrou Al-Kadhi has won a Society Of Authors award and a share of the event’s £100,000 prize money.

They secured the Somerset Maugham Award for the book Unicorn: The Memoir Of A Muslim Drag Queen, about their journey to self-acceptance.

Al-Kadhi – who uses the pronouns they/them – co-founded the drag troupe Denim and has written for forthcoming Apple series Little America, as well as for BBC America’s The Watch.

The Somerset Maugham Award celebrates published pieces by writers under 30, to enable them to enrich their work by gaining experience of foreign countries.

Ms Mohamed said: “A wild and untamed memoir that is told with such breathlessness and confidence that Al-Kadhi seems to be in the room with you.

“The story goes from familial love to aquariums to sexual identity and is enjoyable, and laugh out funny, all the way through.”

Nine gongs were presented to 32 authors at the 2020 edition of the awards, which was hosted online due to the coronavirus pandemic, with all taking a share of the total prize money.

Hebridean poet and debut novelist Donald S Murray won the Paul Torday Memorial Prize, for a first novel by a writer over 60.

Society of Authors chairwoman Joanne Harris said: “We’ve always said that receiving an SoA Award can be transformational for an author.

“They aren’t about promoting big corporate sponsors. They don’t seek out one big winner and say ‘this one’s best of all’.

“Each year, they reward the breadth and depth of books and words, and reward authors at the start of their careers as well as those well established.

“This year, as the health crisis makes authors’ precarious careers even more of a challenge to sustain, it is more important than ever to celebrate the work of today’s 32 winners.

“The nine awards were judged as lockdown began. We announced the shortlists at the height of restrictions.

“And we’re celebrating today in videos and on social media, instead of with a crowd of 500 at Southwark Cathedral.

“So perhaps it is a lucky coincidence that in the week we announce the winners, many of our bookshops have started to reopen. What better way to celebrate today’s winners than by buying and reading them.”

The ceremony was broadcast as part of the SoA @ Home festival, a series of free online events that will run throughout June featuring shortlistees, judges, past winners, and a special in-conversation event with Cressida Cowell.