Maya Jama: It feels like I’m finally getting recognition for my hard work 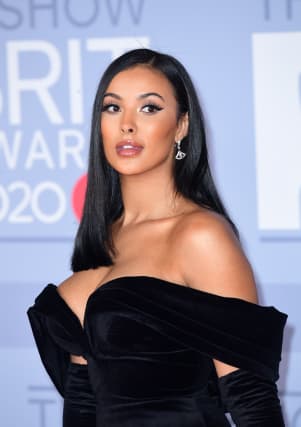 Maya Jama has said she is finally getting recognition in her own right.

The 25-year-old TV presenter broke up with rapper Stormzy, 26, last year after four years together.

Asked if it was difficult to be seen as the grime star’s girlfriend when she had her own career, Jama told the Guardian: “I understood at the time. He was – he is – massive in the public eye and a lot of people didn’t know who I was.

“But now I do feel people know my name separately, and it does feel like I’m coming into my own. It feels like I’m finally getting recognition for my hard work.”

“When we filmed the first episode … because I hadn’t done telly in such a while, it felt like it was my first time. I remember feeling so nervous,” she said.

“I went into the toilet and I had to give myself a little debrief – ‘Maya, you’re meant to do this, you’re supposed to be here, feel confident’.”