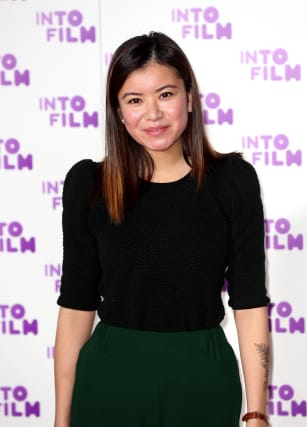 Famous Scots have joined a new campaign to support refugees across the country.

The famous faces read the words of people who came to Scotland seeking safety from war and human rights abuses.

Leung said: “Taking part in this made me want to get to know the person behind the story more, to see their face, to be updated on how they’re doing now and whether they’re OK.

“I felt that I was truly connecting with them.”

Johansson said: “Reading the stories and having real people’s words right there in front of you is so powerful, you get to see the world through their eyes for a couple of minutes.”

The film has been released in advance of World Refugee Day on Saturday.

The international day of solidarity with people who have been forced to flee their homes is co-ordinated by the UN and held every year on June 20.

“We wanted to share a glimpse of what life is like in Scotland for refugees and asylum seekers today.”