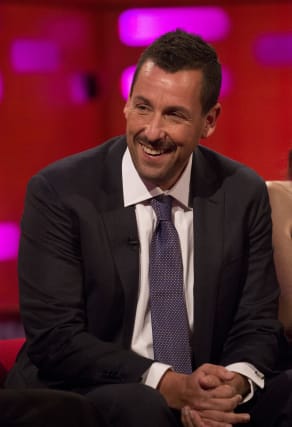 Another major Hollywood awards show has been postponed following the Oscars’ decision to delay its ceremony due to the coronavirus pandemic.

The Film Independent Spirit Awards traditionally take place on the eve of the Oscars each year.

Following news that the 2021 running of the industry’s most prestigious ceremony had been moved from February 28 to April 25, Film Independent confirmed it too was was delaying its show.

The ceremony, which celebrates the best in independent cinema, will take place on April 24, organisers said.

Film Independent has also tweaked its eligibility rules in response to the turmoil caused by the pandemic and will now accept movies released between January 1 2020 and February 28 next year.

Josh Welsh, president of Film Independent, said it was “in acknowledgement of the unique challenges the world of cinema, and the world as a whole, is currently experiencing”.

The Spirit Awards traditionally take place in a tent on the Santa Monica beach, offering an indie alternative to the often blockbuster-focused Oscars.

At this year’s show in February, Lulu Wang’s poignant family drama The Farewell was named best picture while the top acting prizes went to Adam Sandler for Uncut Gems and Renee Zellweger for Judy.

The film Academy’s decision to delay the Oscars has already redrawn the traditional awards season calendar, with Bafta also pushing back its ceremony.

The Hollywood Foreign Press Association, which usually holds the Golden Globes in early January, said it is monitoring the situation.

You should never trust your friends

"I Am Become Death": 75th Anniversary of the First Nuclear Explosion