Adele praises Michaela Coel’s I May Destroy You 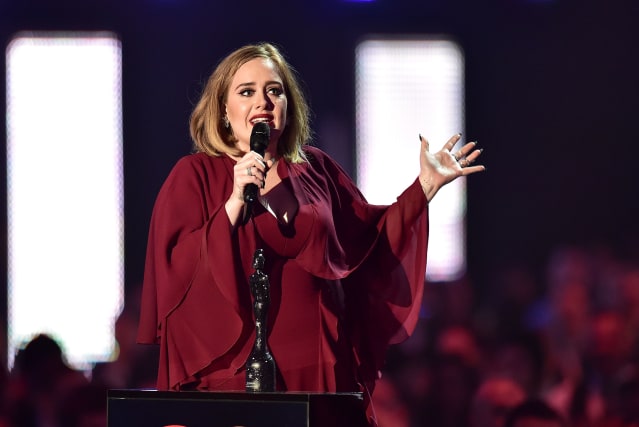 Adele has hailed Michaela Coel’s new TV series as “the best thing” she has seen on British television “for years”.

The singer, 32, told her more than 37 million Instagram followers that she had watched I May Destroy You, which Coel created, executive produced, co-directed and also stars in.

The 12-part series, which airs on HBO in the US and BBC One in the UK, explores the question of sexual consent.

Alongside a photograph of Coel, Adele wrote: “‘I May Destroy You’ is the best thing I’ve seen on British TV for yeaaaarssss!! Go watch it on iplayer right now.

“It’s wholesome, uncomfortable, hilarious but terribly sad and then awkward…and then it makes you cough a bit for no reason and also makes you go put the kettle on, for no reason.

“You might pretend you need a pee and then you get a bit itchy, then it makes you ask your girls things you haven’t before. And then makes you want to run out in the street and laugh so hard like mad til you cry for absolute hours! I’ve never felt so many emotions at once!”

She said it was “Absolutely fantastic” followed by a number of clapping hands emojis and said Coel “bloody SMASHED it”, before ending her post with the word “Profound”.

I May Destroy You airs on BBC One.