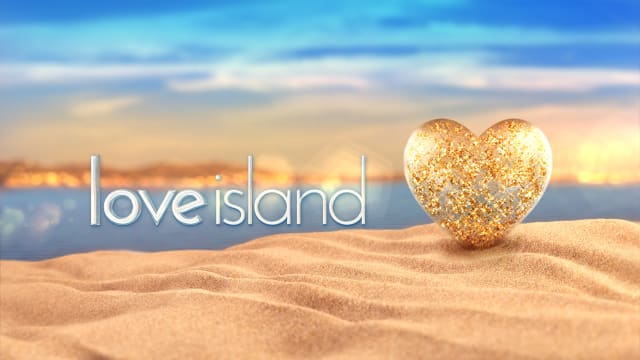 The winter series of Love Island has been cancelled amid ongoing uncertainty caused by the coronavirus pandemic.

The ITV2 dating show will instead return for an “extended run” next summer, according to a spokeswoman for the programme.

The series had been scheduled to take place early next year.

A spokeswoman for the programme said: “Love Island UK will return bigger and better than ever with an extended run in summer 2021.”

The decision has been taken early as preparations for the series would have had to begin shortly.

It was announced last month that this summer’s series would not be taking place because of the pandemic.

Kevin Lygo, director of television at ITV, said at the time that he would feel “uneasy” about airing the show, which sees singletons holed up in a villa together, while the rest of the nation is being told to socially distance.

The show has been a huge hit for ITV2 and the first winter series, filmed in South Africa, aired earlier this year.

The series was won by Paige Turley and Finley Tapp.

However, it was overshadowed when former host Caroline Flack took her own life on February 15 at the age of 40.

Episodes of the programme were pulled from the TV schedule following her death, but the series later resumed.

A summer series of Love Island was last broadcast in 2019 and was won by Amber Gill and Greg O’Shea, who are no longer dating.