Next year’s Oscars postponed in response to coronavirus pandemic 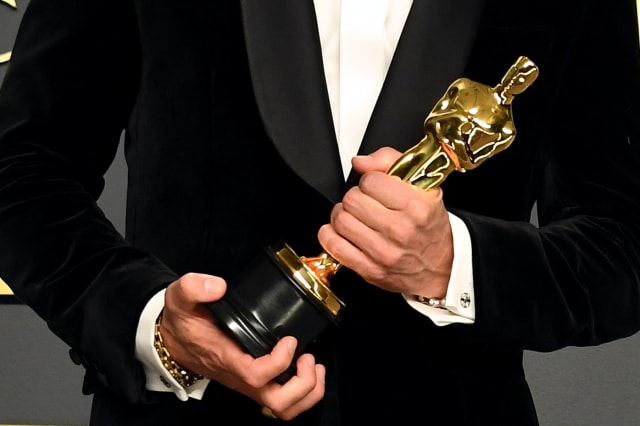 Next year's Oscars have been pushed back by two months due to the coronavirus pandemic, it has been announced.

The Academy of Motion Picture Arts and Sciences said the 93rd Academy Awards will now take place on April 25 2021, having originally been scheduled for February 28.

And the long-awaited opening of the Academy Museum of Motion Pictures has also been postponed, from December 14 this year to April 30 next year, the body said.

Academy president David Rubin and chief executive Dawn Hudson said: "For over a century, movies have played an important role in comforting, inspiring, and entertaining us during the darkest of times.

"They certainly have this year. Our hope, in extending the eligibility period and our Awards date, is to provide the flexibility filmmakers need to finish and release their films without being penalised for something beyond anyone's control.

"This coming Oscars and the opening of our new museum will mark an historic moment, gathering movie fans around the world to unite through cinema."

The Academy has also announced changes to its eligibility rules in the wake of the pandemic.

The eligibility period for Oscars consideration has been extended beyond the standard December 31 deadline.

A feature film must now have a qualifying release date between January 1 2020 and February 28 2021, the Academy said.

The postponement of the Oscars raises the prospect of the other major awards shows, including Golden Globes and Screen Actors Guild Awards, following suit.

Rebecca Black: I feel pressure to label my sexuality

'Devil Went Down to Georgia' singer Charlie Daniels dead at 83