Mr Motivator: I faced racism while trying to break into the TV industry 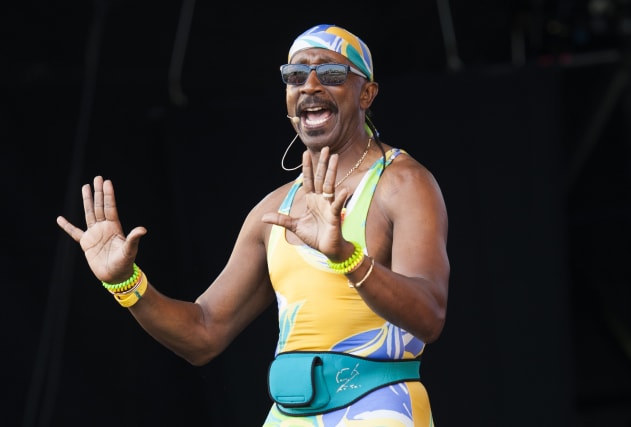 Mr Motivator has told of the racism he encountered while trying to crack the TV industry.

The fitness guru, 67, was a staple of breakfast television in the Nineties, leading workouts on GMTV.

But he told Radio Times magazine: “When television came along, it took me 10 years to get a break as an on-screen fitness trainer.

“Every time I went to the studios, the guys would say, ‘Look, for a white lady with two kids, a black guy on TV would never work.’ But I kept on persevering.”

Speaking about his experiences outside of television, he said: “When I came to Leicester aged 10 from Jamaica, everyone would look at me as I walked by. So I would turn around, smile and wave.

The star has been presenting an exercise slot on BBC Breakfast.

He told the magazine: “Surviving lockdown is about being positive, but we have also been learning about what really matters….

“Racism is always stupid and wrong, but it seems especially so in a time dominated by illness, a time when we should all be realising that we all need each other.

“Imagine if a racist person was badly injured and needed a blood transfusion to survive.

“I don’t think that person would hesitate to take my blood and, when they recovered, would be happily walking around with it inside of them. Blood does not discriminate.”