Liam Payne on 10 years since X Factor audition: Sorry for the awful haircuts 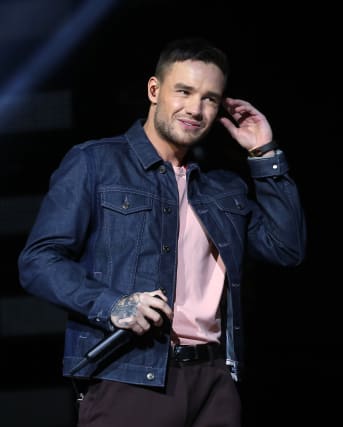 Liam Payne has marked 10 years since he shot to fame on The X Factor when he was a “scared, young man”.

One Direction were famously formed on the ITV show in 2010.

Payne, 26, now a solo singer, posted a snap on Instagram of his younger self auditioning for the judges.

“It’s been 10 years today since my X Factor audition… and I just read that my first album just hit over two billion streams,” he wrote.

“That scared young man didn’t think that was gonna happen.

“PS, thanks also for putting up with some awful haircuts like the one above.”

One Direction went on hiatus in 2016, a few months after Zayn Malik left the group, and its members have all pursued solo projects.

Payne recently told Good Morning Britain: “We have been talking to each other a lot more, the lines of communication are definitely a lot more back open with everyone.”