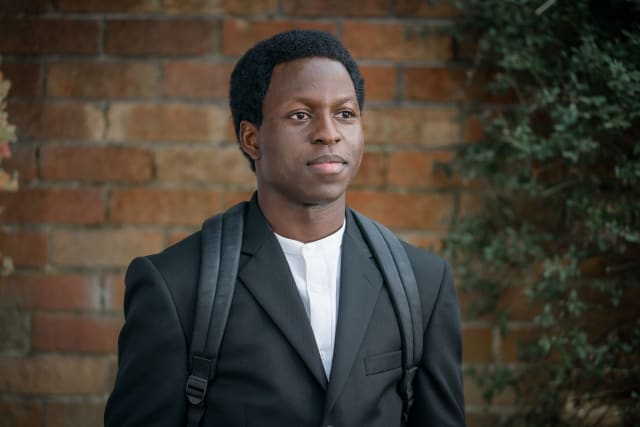 The BBC has announced a new drama written by Jimmy McGovern which will focus on Anthony Walker, a black teenager who was murdered in a racist attack in Liverpool.

The 90-minute programme, titled Anthony, is inspired by conversations with Mr Walker’s mother, Gee, and “is the story of the life he could have lived”, the BBC said.

Mr Walker, 18, was a devout Christian known for a love of basketball and was halfway through his A-levels when he was attacked by two men in a racially motivated killing in July 2005.

Before his death he had dreams of visiting the US and studying law at university.

Ms Walker said: “I went to Jimmy because I couldn’t think of anyone more suited who could depict, highlight and draw attention to the hard messages of a life not lived, Anthony’s unfilled dreams, his potentials and the many lives he would have impacted on, which now will never be realised.”

McGovern said: “I’d known Gee Walker for many years and every time I had needed to write about loss or grief I had gone to her and she had always been generous with her time and her profound wisdom.

“But one day she came to me and asked me to write about her beloved Anthony.

Anthony was filmed on location in Liverpool and is made by LA Productions for BBC One.

The drama is directed by Terry McDonough, known for his work on The Street.