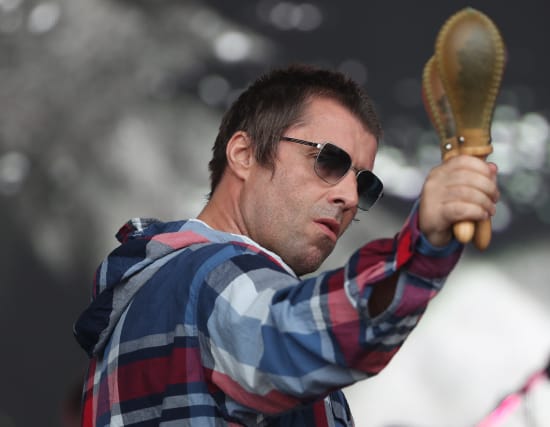 Liam Gallagher has revealed that he nearly set fire to his brother Noel’s house in Ibiza.

The former Oasis frontman said that soon after arriving on the island, he flicked a lit cigarette and set part of the property aflame.

Appearing on Peter Crouch’s BBC One show Save Our Summer, he recalled the incident from before his band’s acrimonious split in 2009.

He said: “Our kid had a house there once, years ago, which I nearly set fire to because they lent it to me.

“I get there and I’m getting a bit giddy and I’ve got the drinks out, I’ve got a cig out, and it’s right on the sea.

“I flicked it and it’s gone down the cliff and there’s loads of fire. We’d not even unpacked our bags. I’d only been there about 10 minutes.”

Liam, 47, and Noel, 53, have been locked in a war of words since Oasis’ split, prompted by a backstage brawl at the Rock en Seine festival in Paris.

Gallagher is planning a free concert at London’s O2 Arena for NHS workers on the front line of the coronavirus pandemic, and initially invited Noel to join and make the event an Oasis reunion.

Addressing a potential reunion, he said: “I think it’s time to get off the naughty step and stop sulking. I don’t know how long it would last.”

Asked whether there was a chance they could reunite, he said: “I don’t know. You’d have to ask him.

“I have told you, my bags are packed. I am ready to go. I don’t know what’s going on in his world.”

He added: “I just want to keep making good music, singing those Oasis songs, and waiting for the little fella to come with a box of chocolates and apologise.”