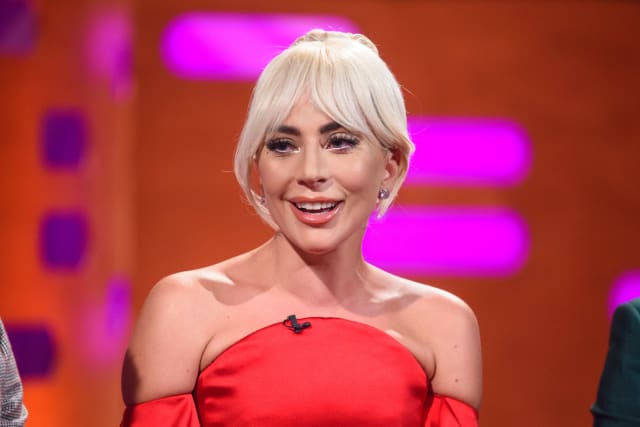 Chromatica by Lady Gaga has topped the UK album chart for the second week running.

The US singer narrowly beat Deep Down Happy, the debut album by indie band Sports Team, which came second.

Chromatica is Gaga’s sixth album, and her first since 2016.

Last week, Chromatica secured the biggest opening week of 2020 in the albums chart.

All Time Low’s album Wake Up Sunshine came in at number three, Lewis Capaldi’s Divinely Uninspired To A Hellish Extent was fourth and KSI’s Dissimulation was fifth.

Meanwhile, DaBaby and Roddy Ricch’s song Rockstar extended its run at the top of the singles chart, securing its fourth consecutive week at number one.

Lady Gaga and Ariana Grande’s Rain On Me came second, while Rover by S1mba feauting DTG was third.