Jason Flemyng hints at new project from Save Me Too cast 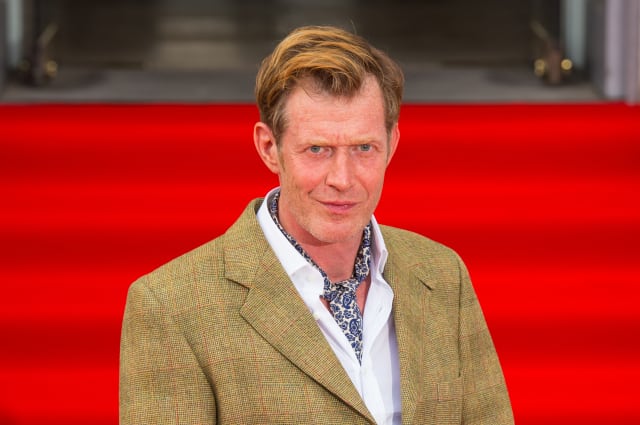 Save Me Too star Jason Flemyng has said that the cast of the hit drama could reunite for a stand-alone project.

The 53-year-old, best known for roles in gangster films Lock, Stock And Two Smoking Barrels and Snatch, said the cast had spoken about taking on another project together.

“It has never been done. It has been done in comedy to a degree. But I love the idea of that, kind of like the Carry On films.”

He added: “Lennie was talking about doing a completely different project but having all those actors in it, which I think is a lovely idea.

“I’m not very nomadic. I made eight or nine films with the Lock Stock guys. I was very lucky to always be included in those.

“They were very diverse and different from Lock Stock all the way to Stardust.

“We did a lot of different stuff with the same people and I really enjoy that.

“I find the whole thing of starting again with new people quite stressful. If that would be the case I would love that. I would definitely do that.”

Save Me Too, from the makers of Bodyguard and Line Of Duty, follows on from the Save Me series.

Flemyng, who plays a cross-dressing bartender named Tam in Save Me Too, suggested that another series would have to wait while James took time off.

Speaking about the writing process, he said: “The reality is that it’s like pulling teeth and it’s agony, and it involves massive disappointment, which is then thrown away.

“I think that’s the way it is for Lennie. I think he is so proud of what he has done.

“But he makes a good living acting, and I’ve got to tell you, acting is a walk in the park, even for Lennie who suffers through his acting, he really works hard at it. When he is crying, he’s crying.

“It’s not like me where I just poke my fingers in my eyes and look at a 10K lamp. It’s a lot easier. So I think the exhaustion and the relief…

“Save Me Too is like a second album. Everyone is like ‘Can you do it again?’ And he did.

“And I think the relief of that will leave him not wanting to put himself in that vulnerable position again for a bit.”

Save Me Too is available on digital now and on DVD alongside the Save Me one and two box set from June 22.