EastEnders to return with 20-minute episodes amid social distancing 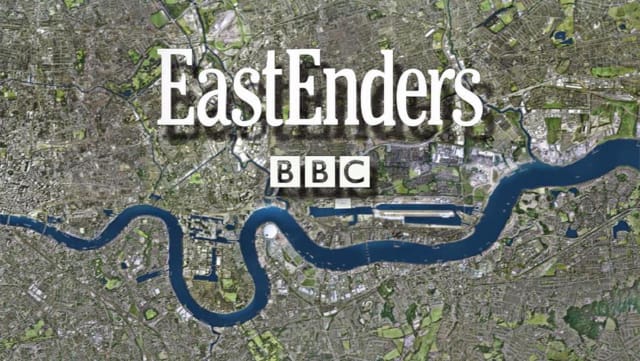 EastEnders will return with a running time of 20 minutes when the soap is back on air.

Albert Square episodes produced before the pandemic run-out next week on BBC One.

The new instalments, to be filmed with social distancing, will be around 10 minutes shorter than the usual running time.

But Walford fans will get their fix four times a week when the new episodes return later in the year.

Currently, only two pre-filmed EastEnders episodes have aired a week to make them last as long as possible.

"Since we postponed filming we've been working non-stop trialling techniques, filming methods and new ways of working so that we can return to screens four times a week – as EastEnders should be.

"Filming will inevitably be a more complex process now so creating 20 minute episodes will enable us to ensure that when we return, EastEnders will still be the show the audience know and love."

Production is set to resume by the end of June on the famous soap.

After the soap goes off-air, classic EastEnders episodes and a spin-off featuring Stacey Dooley will plug the gap.

Dooley, 33, will host EastEnders: Secrets From The Square on Monday nights, from soap restaurant Walford East, with two members of the cast.

They will "reflect on their time on the show, tease what's to come when EastEnders returns as well as the occasional sneak peek behind the scenes" in the show, which launches on June 22.

BBC One will also screen "a selection of iconic episodes including the classic two-hander between Den and Angie, Sharongate and the explosive reveal of Max and Stacey's affair" on Tuesday nights.

But older cast members will be absent when Corrie returns, meaning stalwarts such as William Roache (Ken Barlow), Barbara Knox (Rita Tanner) and Sue Nicholls (Audrey Roberts) will be off-screen.