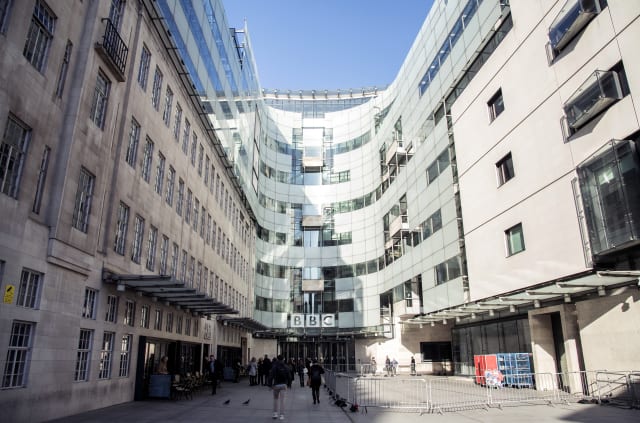 The BBC Women group has called for “real and urgent” action  to end “racism and sexism” at the corporation.

The group, made up of dozens of presenters and producers, said the death of American George Floyd has impacted ethnic minority staff at the corporation.

Mr Floyd, who was black, died in police custody last month and a video of his arrest showed a white officer kneeling on his neck for several minutes while he gasped for breath.

The incident has sparked anti-racism protests around the world.

In a statement, BBC Women said: “The killing of George Floyd has impacted black, Asian and ethnic minority staff at the BBC.

“Many have been highlighting insidious racism for years. Fairness is at the heart of the BBC’s mission and BBC Women now demand REAL and URGENT action to end both racism and sexism at work”.

BBC Women formed in 2017 following a furious response to a significant disparity in pay between men and women at the corporation.

Carrie Gracie resigned from her post as China editor after finding out she earned less than male journalists in similar jobs at the BBC, while in January Samira Ahmed won her sex discrimination equal pay claim against the broadcaster.

In October last year June Sarpong was hired in the newly-created role of director of creative diversity in a bid to make the BBC “more inclusive”.

The most recent list of the corporation’s highest earners, released in July 2019, showed Claudia Winkleman, Vanessa Feltz and Zoe Ball in the top 10.

Will Ferrell loved looking like Marvel hero in new comedy