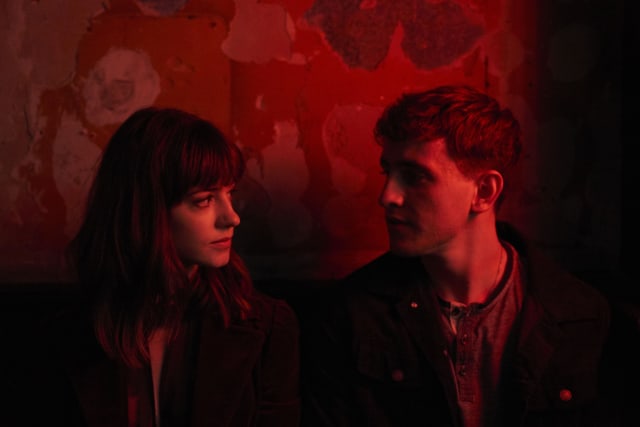 The stars will join the programme’s director, Lenny Abrahamson, and executive producer Ed Guiney for a conversation about the BBC Three drama.

The series, which is an adaptation of Sally Rooney’s acclaimed novel, has become a hit since it arrived on iPlayer in April.

Last month the BBC said it has had 38 million requests to view it online.

Grayson Perry will also appear at the festival to discuss his Channel 4 programme Grayson’s Art Club, which has encouraged viewers to get creative during the lockdown.

Sitting In Limbo, BBC One’s drama about the Windrush scandal, will also be the subject of a group discussion featuring writer Stephen Thompson and members of the cast.

This year’s Edinburgh TV Festival is taking place from August 24 to August 27 in a digital format.

Meet the ten-year-old 'mini Monet' whose stunning floral landscape paintings can sell for up to £10,000

Travel restrictions could be used to curb coronavirus spread – No 10