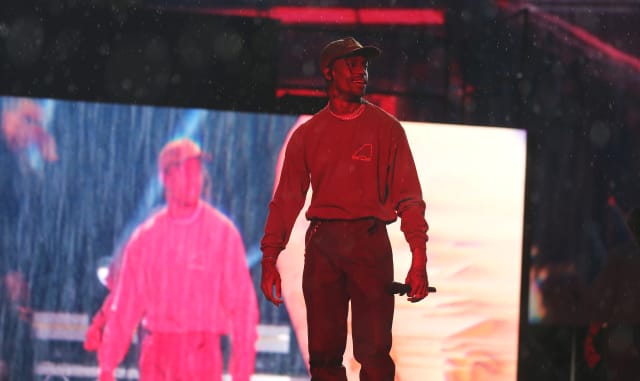 The Coachella and Stagecoach music festivals will not take place this year due to the coronavirus pandemic, a health official in California has said.

The festivals had already been postponed from April to October in a bid to escape the worst of the health crisis.

Coachella, one of the world’s biggest music festivals, was due to be headlined by Rage Against the Machine, Frank Ocean and Travis Scott.

However, Cameron Kaiser, a public health official in Riverside County where the events would have taken place, said he would not feel “comfortable” with them going ahead amid fears the pandemic could worsen later in the year.

He said: “Given the projected circumstances and potential, I would not be comfortable moving forward.

“These decisions are not taken lightly with the knowledge that many people will be impacted. My first priority is the health of the community.”

Goldenvoice, the promoter of the festivals, has been contacted for comment.

Coachella, which takes place over two weekends in the Southern California desert, is one of the world’s most high-profile music events and attracts some of the biggest performers in the industry as well as a string of A-list attendees.

The Coachella Valley Music and Arts Festival takes place in the Indio desert near Palm Springs and attracted about 250,000 attendees last year, while Stagecoach draws more than 70,000 country music fans.

Both festivals join the long list of entertainment events that have fallen victim to the pandemic. Glastonbury was also cancelled this year, along with scores of other major events involving live music.