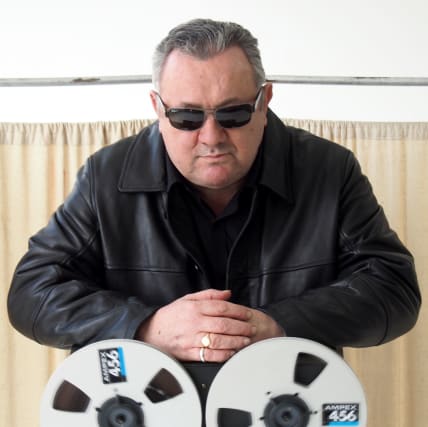 Pioneering synth-pop duo Soft Cell are working on a new album and aim to release it next year.

Producer Dave Ball said he and frontman Marc Almond had begun recording music together before the lockdown.

Ball was working on instrumentals with collaborators in east London and Richmond while Almond had been penning lyrics and recording takes in his Soho studio.

Despite lockdown, the pair are continuing work on the as-yet-untitled record from their respective homes.

The music would be their first since 2002’s well-received album Cruelty Without Beauty.

Ball told the PA news agency: “We’re working on a new album which is destined to come out next year or hopefully, as long as this pandemic thing subsides and I’m still alive.

“I’ve given him loads of music and he’s been giving me vocals and lyrics back with the music.

“We’ve been working remotely anyway before the pandemic.

“I just send him stuff and he goes into this little studio in Soho where he likes to work, and I work with my friends over in east London or in Richmond.

“I’ve got a couple of guys, Jon Savage – not the journalist – who I’ve been working with and I just send Marc, we send audio files to each other.

“But now we’re forced to work remotely, it’s not an option to go into a studio with an engineer and to be working together – lucky we have the internet I guess.”

Almond, 62, and Ball, 61, last performed together in 2018, with a one-off concert at London’s O2 Arena to mark 40 years since they met at Leeds Polytechnic.

Dave Ball’s autobiography Electronic Boy: My Life In And Out Of Soft Cell is published on June 11 by Omnibus Press.

Chris Evans and Lily James spend night out in London

Charlie Daniels, 'Devil Went Down to Georgia' singer, dead at 83

G-Eazy 'in a better headspace' since Halsey split