The fiancé Elton John jilted weeks before their wedding has revealed the superstar kindly helped her out of a financial jam - despite not speaking to her for fifty years.

Linda Hannon first met the Rocketman star singer in the late 1960s when he was still Reginald Dwight and before he found fame and fortune.

The now 76-year-old doctor's surgery manager has revealed how the pair quickly formed a relationship and she lent him support financially as he pursued his dreams of rock stardom.

With a wedding just weeks away, John ended the relationship on the advice of pal and music partner Bernie Taupin, who convinced the star the nuptials would ruin both his and her life.

But fifty years on, despite never speaking and their lives taking totally different paths, Linda has revealed how she reached out to her former lover to ask for financial help - and the star has kindly obliged.

With a painful knee which required surgery and a five-week stint in bed, Linda, who now lives in Dallas, Texas, would struggle to make ends meet.

She told The Mirror: "My knee is awful to walk on. I thought of Reg and whether he could help. It was a long shot. 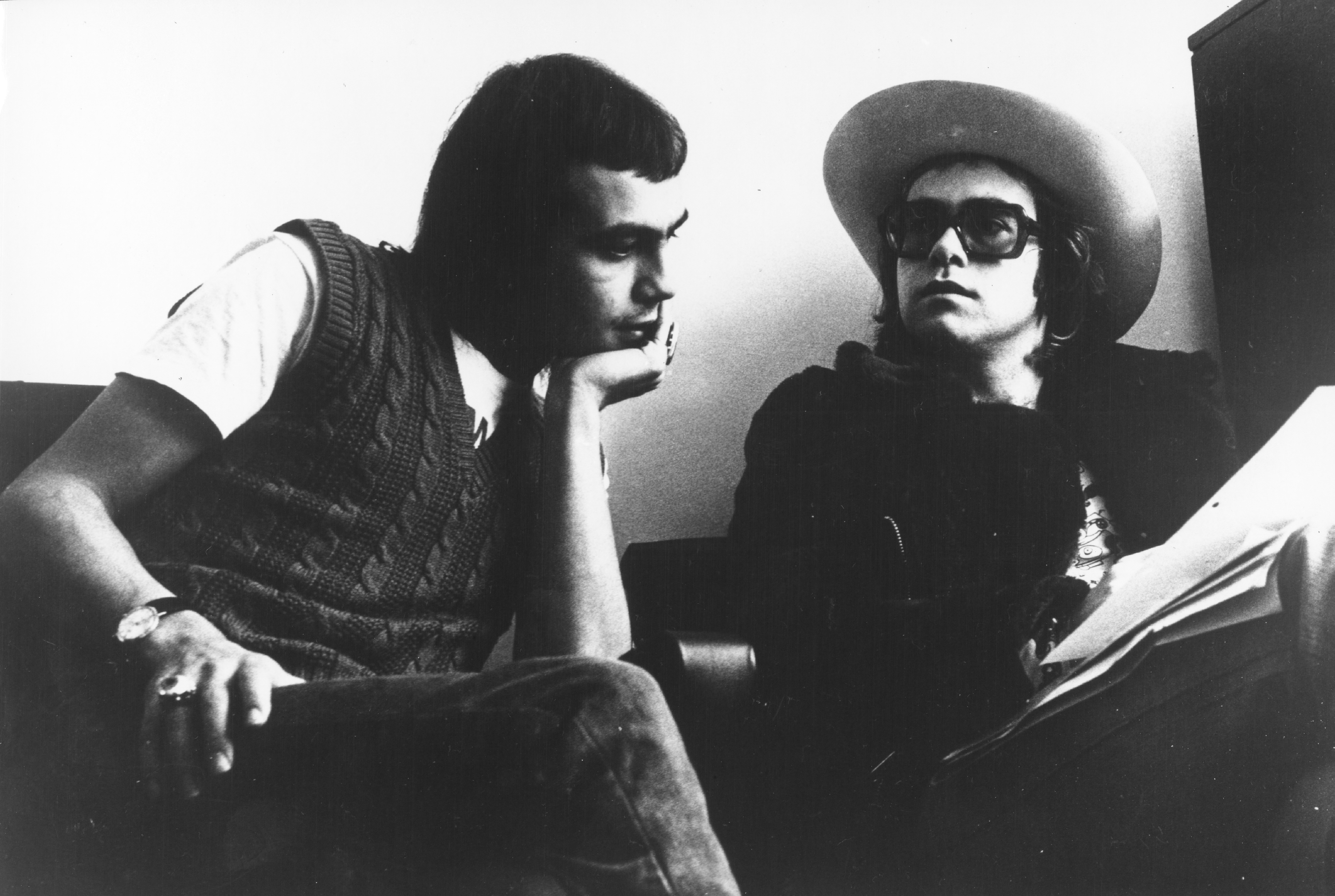 "In the late 60s, Reg and Bernie weren't earning any money, so I was hoping, from one friend to another, whether they could help me through this financial blip.

"When Reg started out, I was paying the rent, bills and for the food. It was while they were trying to live their dreams."

Upon eventually hearing her plea, big-hearted Elton has now agreed to help his one-time love.

Linda said: "I am so touched by Reg. After all these years, it's so kind. I am thrilled to bits that he is offering to help."

According to The Mirror, a source close to the star said he "didn't hesitate for a second" and is "really pleased" to help her out.