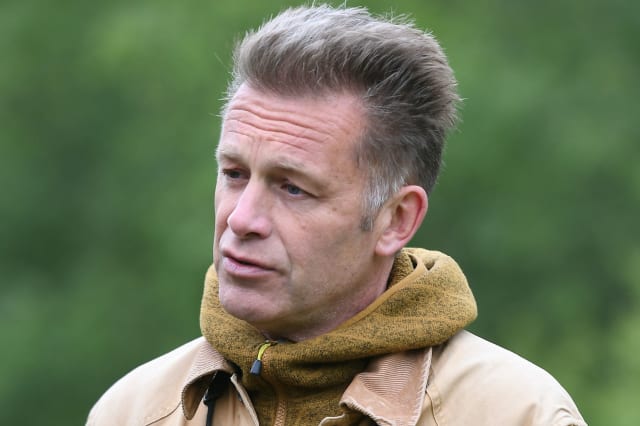 Chris Packham said nature offered a "message of hope" as he introduced the new series of Springwatch, which is being filmed around its presenters' homes during lockdown.

The broadcaster, 59, kicked off the new series live from the woodland around his home in the New Forest.

He was joined by co-presenters Gillian Burke and Iolo Williams, who broadcast from Cornwall and Wales respectively.

Introducing the programme, Packham said: "This is a year like no year we have ever encountered.

"Everyone is having to adapt to unprecedented times. People are grieving, struggling and battling with the most tragic situations that they will ever encounter in their lives.

"This series is not to take away from any of these realities.

"But there is one thing that has happened this year that has perhaps offered solace to everyone – a real message of hope, the power, the therapy, the existence of the natural world."

Packham added: "There's not a morning I don't wake up and think: 'This isn't happening'."

He continued: "There's never been a more important time for us to take the time to appreciate the wildlife outside our window."

The programme featured a montage of viewers' videos showing animal sightings in towns and cities left deserted by lockdown.

Among those were sightings of an otter on a front lawn, harbour porpoises upriver in Somerset and goats who had strayed into a Welsh town.

The presenters shone a light on a range of animals, including treecreepers, beavers, great spotted woodpeckers and foxes.

Packham's daughter, zoologist Megan McCubbin, is among the guest presenters on the new series of the BBC Two show.

The BBC recently announced that Michaela Strachan would be unable to present, as she was in lockdown in South Africa.