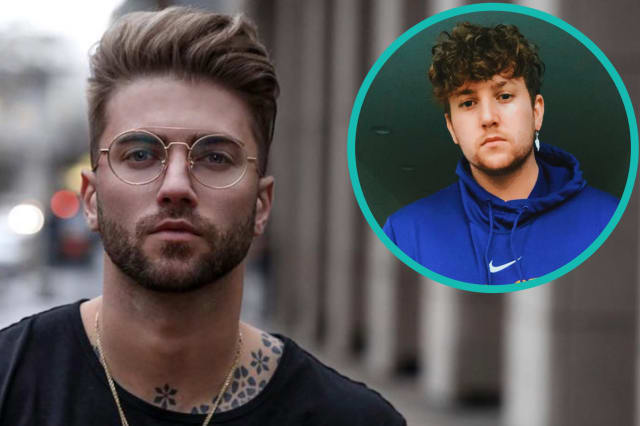 A tattoo artist who appeared on the reality show "Ink Master" was charged with murder on Tuesday after allegedly crashing his car and killing YouTube star Corey La Barrie, authorities said.

Daniel Silva, 27, faces one count of murder in the May 10 crash, the Los Angeles District Attorney's Office said. La Barrie was his passenger and died in the wreck, the Los Angeles Police Department said.

The LAPD said in a statement that Silva was allegedly speeding in a 2020 McLaren 600LT sports car before crashing into a stop sign and tree at 9:40 p.m. The incident occurred near North Hollywood.

Police said the driver tried to leave the scene but was stopped by people who came to assist after the crash.

Jail records show that Silva's bail amount was set at $2 million. It wasn't clear if he has a lawyer.

Silva's arraignment has not yet been scheduled.

La Barrie, 25, had racked up hundreds of thousands of subscribers and millions of views since he began posting on YouTube four years ago. In his last video, posted May 9, he said the next day was his birthday.

Silva appeared on season 10 of "Ink Master," in 2018, of the Paramount Network's reality show.

'Spice Up Your Life' with these facts about birthday girl Mel B!

Pamela Anderson would 'absolutely' love to get married again

It was 'apocalyptic': Robbie Williams reveals his coronavirus anxiety struggle