Mission impossible? Tom Cruise teams up with Nasa to shoot film in space 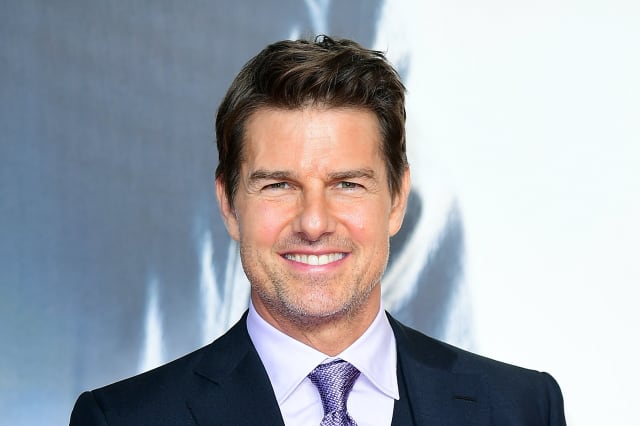 Tom Cruise is set to team up with Nasa to shoot a movie in space.

The Hollywood star, 57, is known for his all-action approach and does his own stunts, including a high altitude freefall for 2018's Mission: Impossible – Fallout.

He could soon be going one further, leaving Earth altogether to board the International Space Station to film what would be the first narrative feature in space.

He tweeted: "NASA is excited to work with @TomCruise on a film aboard the @Space_Station.

"We need popular media to inspire a new generation of engineers and scientists to make @NASA's ambitious plans a reality."

US outlet Deadline first reported the news. It said Cruise and Elon Musk's SpaceX were in the early stages of working with Nasa for an action-adventure film in space.

No plot details have been revealed, but Deadline said it would not be a Mission: Impossible film.

Cruise's next film is action sequel Top Gun: Maverick, in which will reprise one of the most famous roles of his career as Captain Pete "Maverick" Mitchell.

The film was delayed from its original June release date due to the coronavirus pandemic and will now launch in December.

Five fruits only millionaires can afford