Madonna: I have tested positive for antibodies and will breathe in Covid-19 air 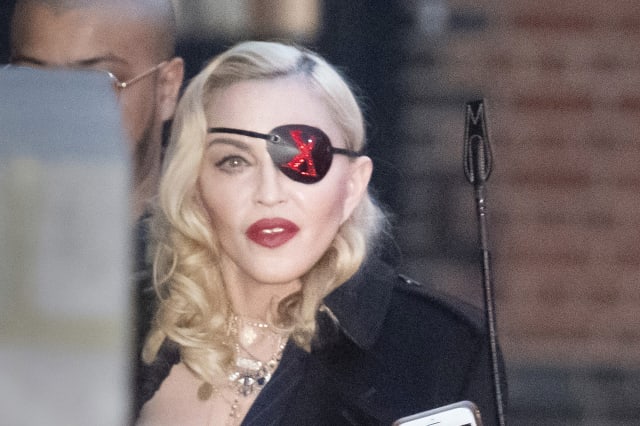 Madonna has said she has tested positive for coronavirus antibodies.

The Madame X singer said she now plans to go out for a drive with the windows open to "breathe in the Covid-19 air".

In a noir-style black and white video shared on Instagram, dubbed Quarantine Diaries No. 14, she can be seen seated at a typewriter, reading from the pages.

She said: "I think it's quite significant that the paper I'm typing on just caught on fire and consumed my paper.

"I am so confused in my own confusion, so bewildered in my incapacity to express my disappointment, so unwilling to fight with people I have been in quarantine with, because I know the futility of it, and yet I want to taste the satisfaction of being known, of being understood.

"It amazes me that we care so much about what people think or winning people's favour or being right in an argument. I hate myself for this pettiness."

She added: "I took a test the other day, and I found out that I have the antibodies.

"So tomorrow I'm just going to go for a long drive in the car, I'm going to roll down the window and I'm going to breathe in the Covid-19 air. Yup. I hope the sun is shining."

After blowing out the candle next to her typewriter and getting hot wax on her hand, she said: "Here's the good news. Tomorrow's another day and I'm going to wake up and I'm going to feel differently."