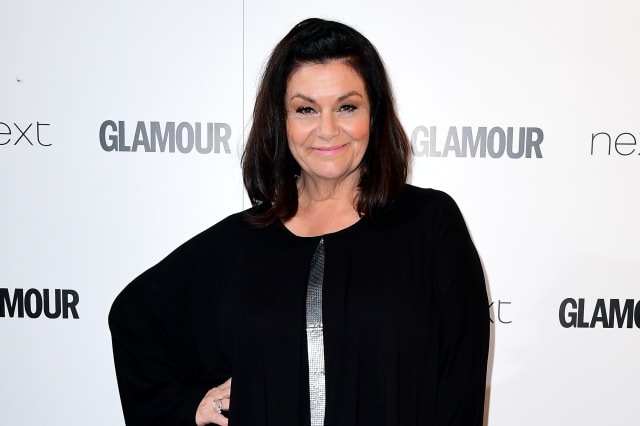 The Vicar Of Dibley is poised to return to TV screens as part of the BBC's Big Night In.

Dawn French will reprise her role as Geraldine during the live charity BBC One programme, which aims to provide an evening of entertainment during the coronavirus lockdown.

French shared a close-up photograph of the dog collar and crucifix she wore on the hit sitcom and wrote on Twitter: "Hmmm. Somethin interestin this way comes.... Thurs ⁦@BBCOne⁩ 7-10pm #BigNightIn."

French last played the role in 2015, in a charity short for Comic Relief.

The event will also see Little Britain return to TV screens for the first time in more than 10 years as David Walliams and Matt Lucas perform in a new sketch during the show, which is a collaboration between BBC Children In Need and Comic Relief.

Meanwhile, Catherine Tate will reprise her errant schoolgirl role – now struggling with home education – with David Tennant as her teacher.

Tate, 51, played "Am I bovvered?" Lauren alongside a host of other colourful characters in The Catherine Tate Show.

The BBC has said The Big Night In aims to "celebrate and reward those going the extra mile to support their communities in these troubled times".

The show will be presented by hosts including Matt Baker, Zoe Ball, Sir Lenny Henry, Davina McCall and Paddy McGuinness.

Guests will include Peter Kay and Gary Barlow.

The show will be broadcast on BBC One on Thursday April 23 between 7pm and 10pm.

You should never trust your friends

"I Am Become Death": 75th Anniversary of the First Nuclear Explosion