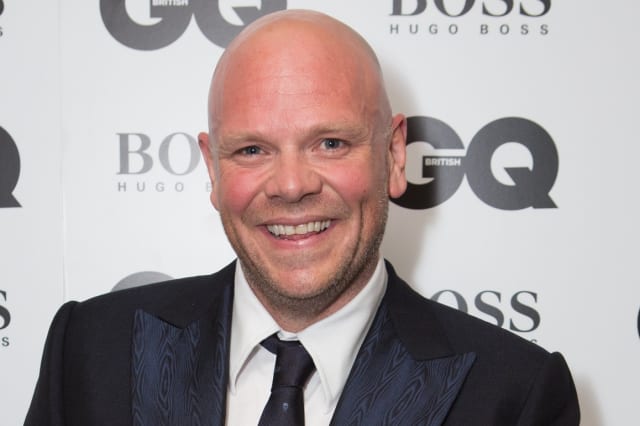 TV chef Tom Kerridge has helped raise £100,000 to fund free meals for frontline NHS workers and the vulnerable during the Covid-19 pandemic.

The money will pay for 600 meals a day for six weeks for hospitals and those in need in the Buckinghamshire and Berkshire areas.

The Meals From Marlow campaign raised the money over a 48-hour period, according to a statement from the group.

The initiative was launched by Kerridge and a group of volunteers from Marlow.

Kerridge, who has hosted his own BBC Two series Lose Weight & Get Fit and has also appeared on Best Home Cook, provided kitchen facilities for the project.

Chefs have also donated their time to help produce the meals.

The money was raised from individuals and organisations in the Marlow area, as well as a £25,000 donation from local charity the Shanly Foundation.

Kerridge said: "I know the people of Marlow are a very generous group but I'm astonished by the speed and the level of kindness.

"People realise that as well as looking after our own neighbours the front line is in the big hospitals where NHS teams are doing astonishing work.

"Thank you Marlow I'm proud of you."

The chef runs the two Michelin star restaurant The Hand And Flowers, which is in Marlow.

Janelle Monae calls for misogyny in music to end