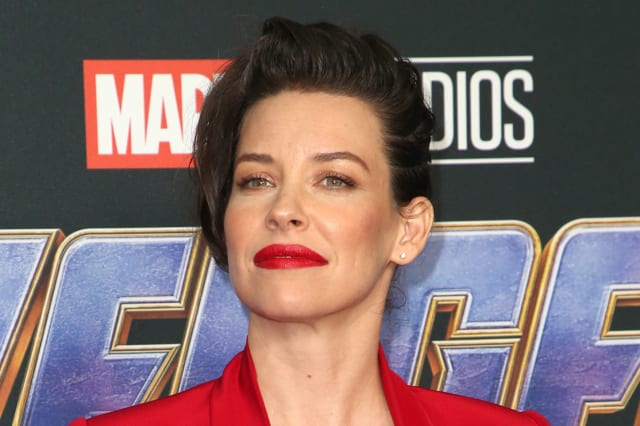 The Avengers: Endgame star dismissed self-isolating and suggested the government was exploiting the pandemic to "grab more power".

Lilly said it was "business as usual" for her and told worried fans to "look at the facts we are being presented with".

Following a backlash, Lilly has now apologised and said her comments on March 16 came before official advice in her area changed dramatically.

In a lengthy Instagram post, she said: "I want to offer my sincere and heartfelt apology for the insensitivity I showed in my previous post to the very real suffering and fear that has gripped the world through COVID19.

"Grandparents, parents, children, sisters and brothers are dying, the world is rallying to find a way to stop this very real threat, and my ensuing silence has sent a dismissive, arrogant and cryptic message.

"My direct and special apologies to those most affected by this pandemic. I never meant to hurt you."

Lilly, also known for appearing in TV drama Lost, confirmed she and her family are now isolating and said she had previously been trying to infuse "calm into the hysteria".

She added: "I am grieved by the ongoing loss of life, and the impossible decisions medical workers around the world must make as they treat those affected.

"I am concerned for our communities – small businesses and families living paycheck-to-paycheck – and I am trying to follow responsible recommendations for how to help."

Canadian actress Lilly, 40, said earlier this month she is living with her two children and seriously ill father, who has been diagnosed with leukaemia.

The coronavirus continues to disrupt everyday life around the world, with economies shuddering and cases rising.

In the US alone, the New York Times reported on Thursday at least 81,321 people are known to have been infected, including more than 1,000 deaths.

A lasting legacy: Robin Williams' grandson learning about the star through Aladdin