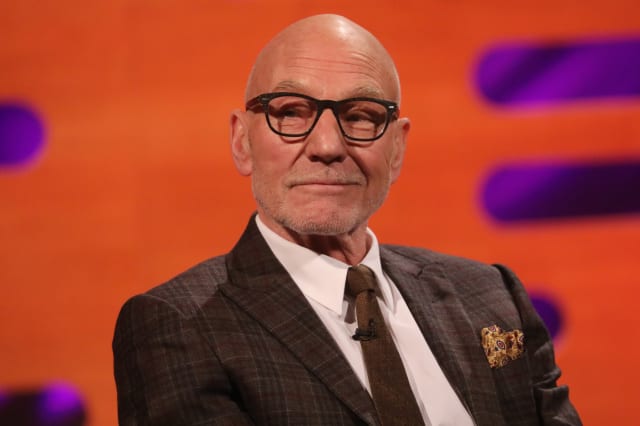 Sir Patrick Stewart has posted a video on social media of him reading out a sonnet amid the coronavirus lockdown after saying he would do so every day.

The veteran actor, 79, uploaded the footage of him reading the William Shakespeare poem while appearing to be sat in his own home.

It is the fourth consecutive day that Sir Patrick has uploaded a clip of himself reading a sonnet.

Sir Patrick previously said he was "delighted" with the response to his first video, which has been viewed on Twitter 1.3 million times.

Sir Patrick added: "When I was a child in the 1940s, my mother would cut up slices of fruit for me and as she put it in front of me she would say, 'an apple a day keeps the doctor away'.

"How about, 'a sonnet a day keeps the doctor away?'"

Maya Jama is 'happy' with her life