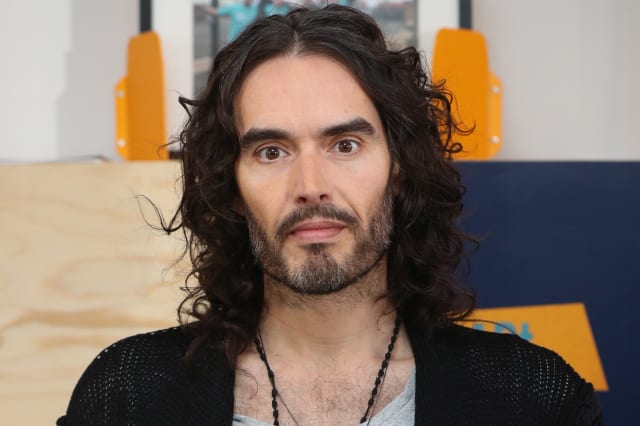 Russell Brand is set to make an appearance in Australian soap Neighbours, according to one of the stars of the show.

April Rose Pengilly, who plays Chloe Brennan in the programme, thanked the actor and comedian on Instagram for "coming and shooting a scene".

She shared the message alongside a photo of her standing next to Brand, who was wearing a dressing gown and socks with flip-flops.

She wrote on Instagram: "A hefty 'thank you' to Russell Brand for coming and shooting a scene for the show today!

Tim Robards, another star of the show, also shared a photo of himself with Brand, alongside the caption: "Cat's out the bag."

Brand shared a picture of himself holding what appeared to be a script for the show.

Alongside the image was a caption which quotes the show's theme song: "Next door is only a footstep away."

Neighbours has had a number of celebrity cameos over the years, including Lily Allen, Pet Shop Boys, Spice Girl Emma Bunton and Paula Abdul.

Is it safe to eat raw eggs?