Woody Allen's son hits out at publisher of filmmaker’s memoirs 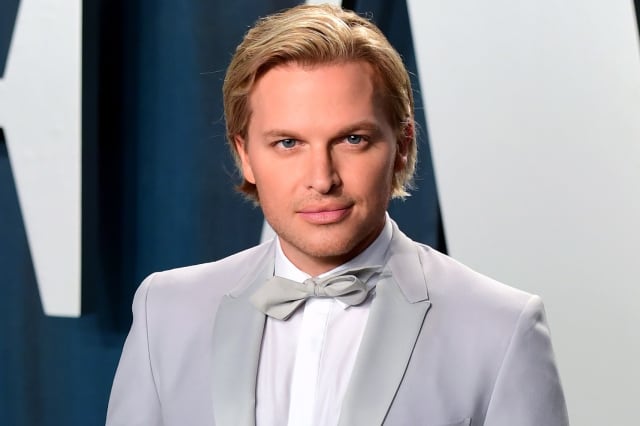 Woody Allen's son and prominent journalist Ronan Farrow has threatened to walk away from his publisher after it emerged it was putting out the filmmaker's memoirs.

The family has been bitterly divided since Dylan Farrow – Allen's adopted daughter with the actress Mia Farrow – accused him of molesting her as a child in the early 1990s.

Allen, 84, vehemently denies the allegations and was not charged following two separate investigations.

His memoir, titled Apropos Of Nothing, will be released in the US in April by Grand Central Publishing, a division of Hachette Book Group.

Hachette worked with Ronan on his acclaimed book Catch And Kill, which explored how powerful men, including Harvey Weinstein, avoided punishment for sexual crimes.

In a statement shared on Twitter, Ronan – who refers to his father as "Woody Allen" throughout – criticised the publisher for working with the director and hinted he would no longer work with them.

He accused them of not fact-checking the memoirs, saying Dylan, 34, had not been contacted to respond to "any denial or mischaracterisation of the abuse she suffered at the hands" of Allen.

Ronan, one of the journalists credited with triggering Weinstein's downfall, described his sister's allegation as "credible", adding it has been "maintained for almost three decades, backed up by contemporaneous accounts and evidence".

The 32-year-old added: "It's wildly unprofessional in multiple obvious directions for Hachette to behave this way. But it also shows a lack of ethics and compassion for victims of sexual abuse, regardless of any personal connection or breach of trust here.

"I've encouraged Hachette, out of respect for its readers, authors and reputation, to conduct a thorough fact check of Woody Allen's account, in particular any claim that implies my sister is not telling the truth.

"I've also told Hachette that a publisher that would conduct itself in this way is one I can't work with in good conscience."

Dylan said the publishing of Allen's memoirs is "deeply upsetting" and an "utter betrayal" of her brother's reporting.

Allen, a four-time Oscar winner known for films including Annie Hall, Manhattan and Crimes And Misdemeanours, has largely been shunned by Hollywood since the rise of the #MeToo movement.

A string of actors have said they would never work with him again while he sued Amazon Studios alleging it abandoned a multi-film deal after the allegations resurfaced.

Hailey Bieber says she's happier than she's been in 'months'