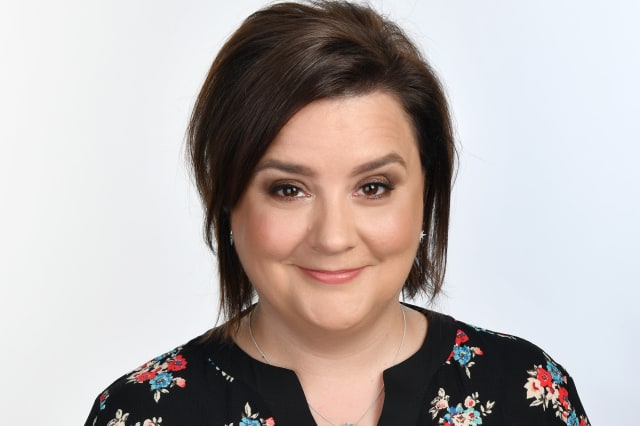 Comedian Susan Calman has been unveiled as the new presenter of Channel 5 shows Cruising With and Holidaying With.

Singer Jane McDonald had been fronting the travel programmes, but announced her departure last week.

Calman, who also hosts Channel 5's Secret Scotland, will be "exploring the high seas and popular holiday destinations" on her new shows, the broadcaster said.

Calman said: "I'm over the moon to be working with Channel 5 on such a prestigious group of shows.

"I can't wait to go on exciting voyages and incredible journeys and take the wonderful viewers with me. It's the start of a magnificent chapter and I can't wait to get going."

Ben Frow, director of programming at Channel 5, added: "Susan was my first and only choice for these shows and I am absolutely cock-a-hoop that she is doing more with Channel 5.

"I have encouraged her to make both shows uniquely hers and I am genuinely excited to see how she evolves them in her own, inimitable style. The world is, literally, her oyster and I can't wait to travel it with her."

How to make your food last longer during lockdown