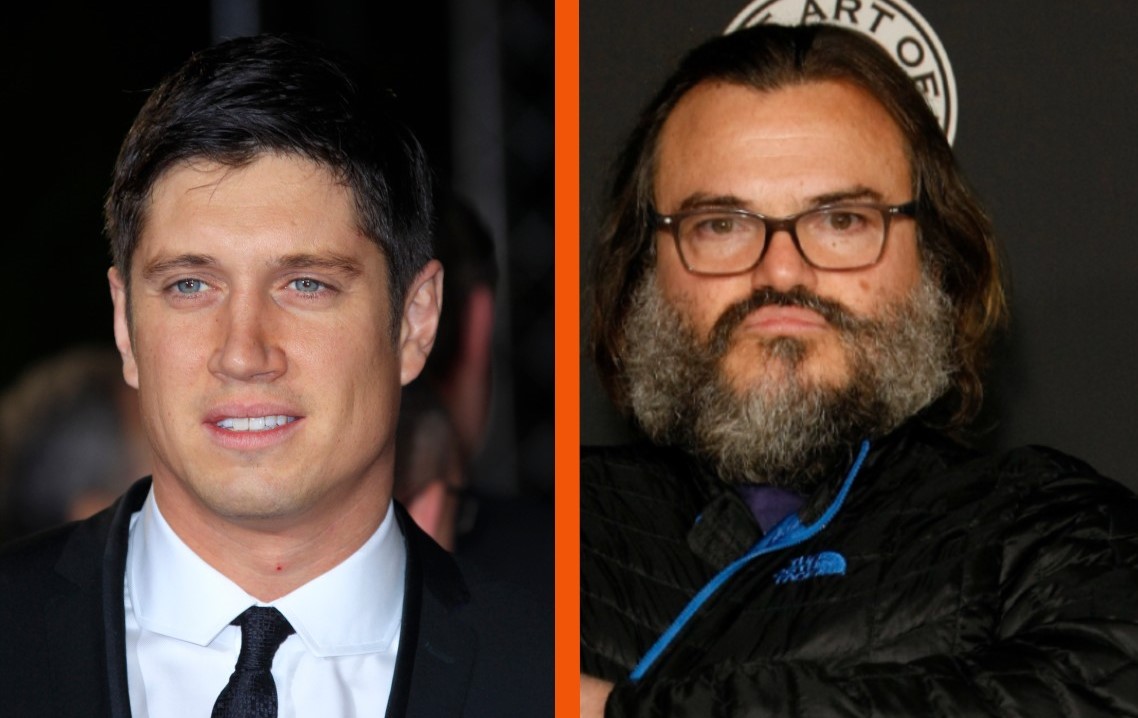 Vernon Kay has branded Jack Black a 'rude, arrogant, pig-faced c**k' as he recalled interviewing him at the start of his career.

The British TV presenter was in his mid-twenties when he got his big break on Channel 4 children's magazine show T4, for which he interviewed the 50-year-old musican and actor to promote his films including Shallow Hal and School Of Rock.

Kay, 45, told The Sun: "I don't know whether he'd had a hangover or whether it was because I was either the first or last interview of the day but he was horrible. He was an absolute d**k, an a******e."

"When you're so rude, arrogant, and pig-faced to a young TV presenter, who's so nervous and trying to hone his skills, and you're so arrogant to dismiss that, it's just not on.

"He was just a c**k. I interviewed him three or four times for various films... he was just the same every time."

Kay - who is married to Strictly Come Dancing presenter Tess Daly - is currently hosting the BBC's coverage of Formula E Prix in Rome in April.

He added: "I hope he reads it, and let this be a lesson to Jack Black."

Bolton-born Kay first entered the spotlight when he was spotted by a model scout at the BBC's Clothes Show Live and went on to win 'Model of the Week' on Channel 4 show The Big Breakfast.

He began his presenting career at the age of 26 on weekend and school holiday morning show T4 in 2000, co-presenting with June Sarpong.