Since last week's drama on the Thames for EastEnders 35th anniversary, fans have been speculating that Ben Mitchell (Max Bowden) has lost his hearing.

Die-hard EE fans know that Ben already has partial hearing in one ear due to suffering from meningitis as a baby.

But during the dramatic scenes which saw Ben and dad Phil come to blows with Keanu Taylor during the Carter's boat party on the famous London river, Ben has been struggling with additional hearing loss. 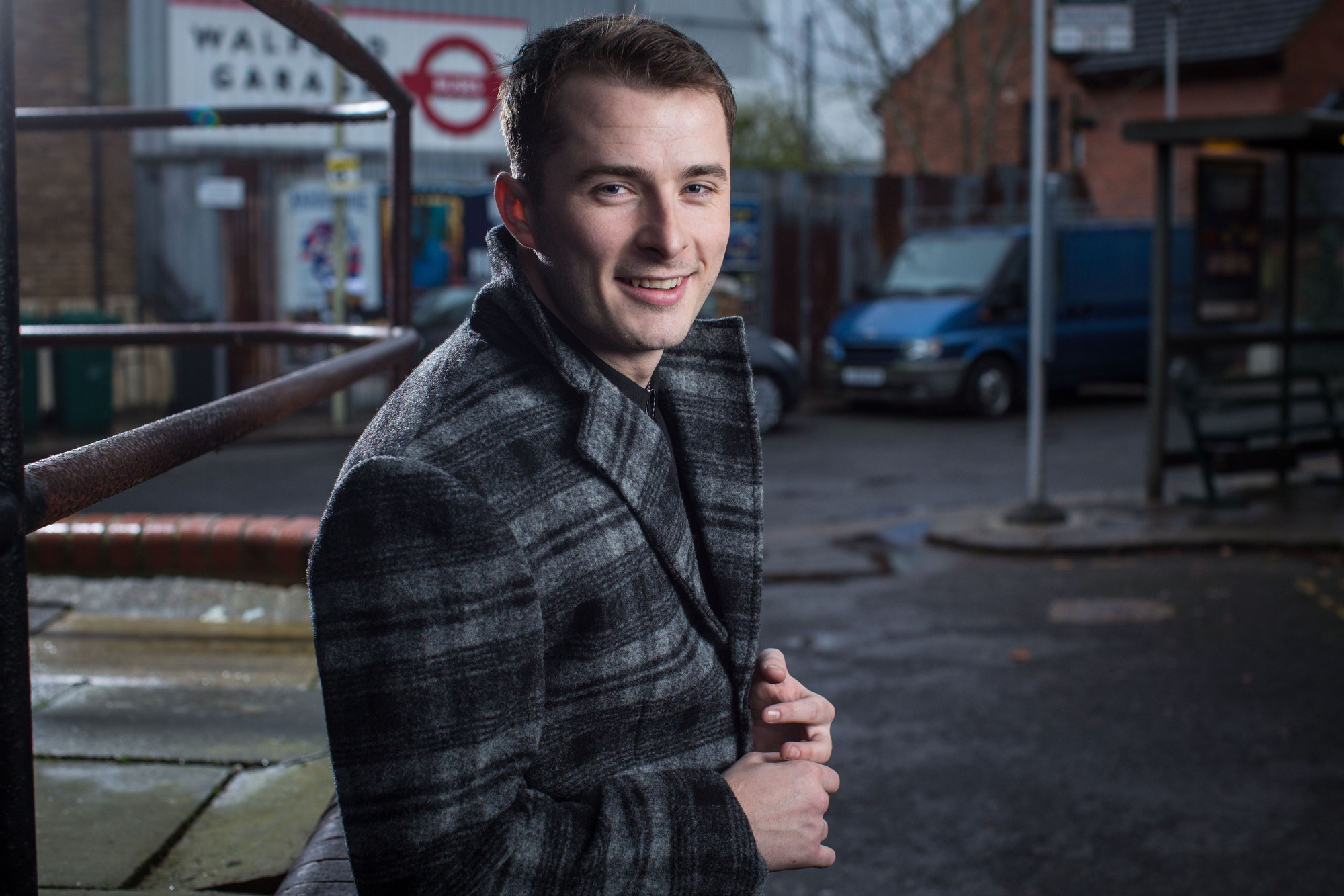 The Walford bad boy suffered a head injury which left him unable to hear Keanu when he told him where he was holding boyfriend Callum Highway.

Ben will be seen struggling to come to terms with the loss of hearing and viewers will go through the drama with him with the BBC soap using audio differences when Ben is on screen and unable to hear other characters.

The new storyline will also see a new character, Frankie, head to Walford

Frankie is played by deaf actress Rose Ayling-Ellis and the storyline is set to show what it's like to be deaf in the UK and to shine a spotlight on some of the issues that deaf people go through.

EastEnders has worked closely with the National Deaf Children's Society as well as experts in the field to ensure the storyline is portrayed as accurately as possible.

"From my work with so many deaf young people up and down the country, I've heard time and time again how demoralising it is for them to never see themselves, their stories or their life experiences reflected in the TV programmes they love.

"This major new storyline on EastEnders could turn that on its head, and it's an important step towards making deaf people's lives more visible and better understood.

"It's been brilliant to put the team at EastEnders in touch with deaf young people because they've been able to hear first-hand what it's like to grow up deaf in the UK today. For the UK's 50,000 deaf children and young people, representation like this is just so important."

How to make banana bread the easy way

Britain's Got Talent to return on April 11th