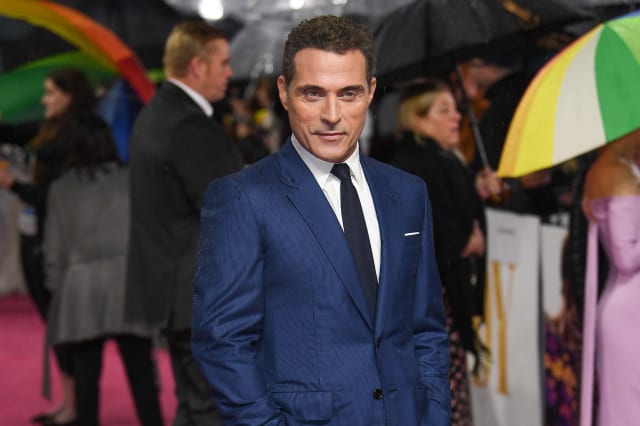 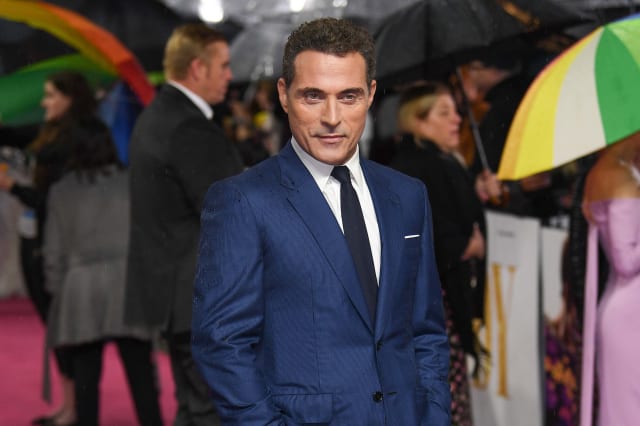 Viewers were unimpressed with the swearing in TV mystery The Pale Horse, saying writer Agatha Christie would not have approved.

The BBC One adaptation of the late author's 1961 detective book came to a close on Sunday night.

Some people tuning in for the drama, which starred Rufus Sewell and Kaya Scodelario, said they were disappointed to hear characters using bad language.

"#ThePaleHorse so far we've had 3 f***s. No way is this Christie," said one person on Twitter.

"#ThePaleHorse did Agatha Christie really write all this bad language?" posted another.

One pleaded: "No swearing please...it is Agatha Christie."

"Not sure Mrs Christie would approve of all the bad language but great adaption," said another.

One person wondered: "I'm sure Agatha Christie never used the f word. Why does the BBC think it would improve her work."

However, not everyone agreed that the expletives had a negative impact on the story about a murder investigation.

"Agatha Christie's far better with swearing! No one even says 'bum' in Poirot," said one fan.