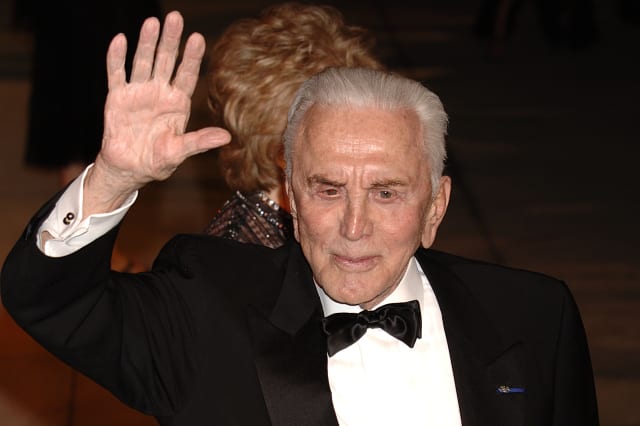 Movie star Michael Douglas has claimed his late father Kirk Douglas used some of his final words, before he died last Wednesday at the age of 103, to praise Democratic presidential hopeful Michael Bloomberg.

"I don't know if he was pulling my leg or not," the younger Douglas acknowledged in footage filmed at the opening of Bloomberg's new 2020 campaign office in Madison, Wisconsin, at the weekend.

Bloomberg's campaign released the footage online Monday as the billionaire media mogul drew scorn over resurfaced audio from 2015 in which he defended the "stop-and-frisk" policing strategy used during his time as New York City Mayor.

Sandford police use a Dalek to order people to stay inside

Guy screams while being vacuum sealed in plastic bag