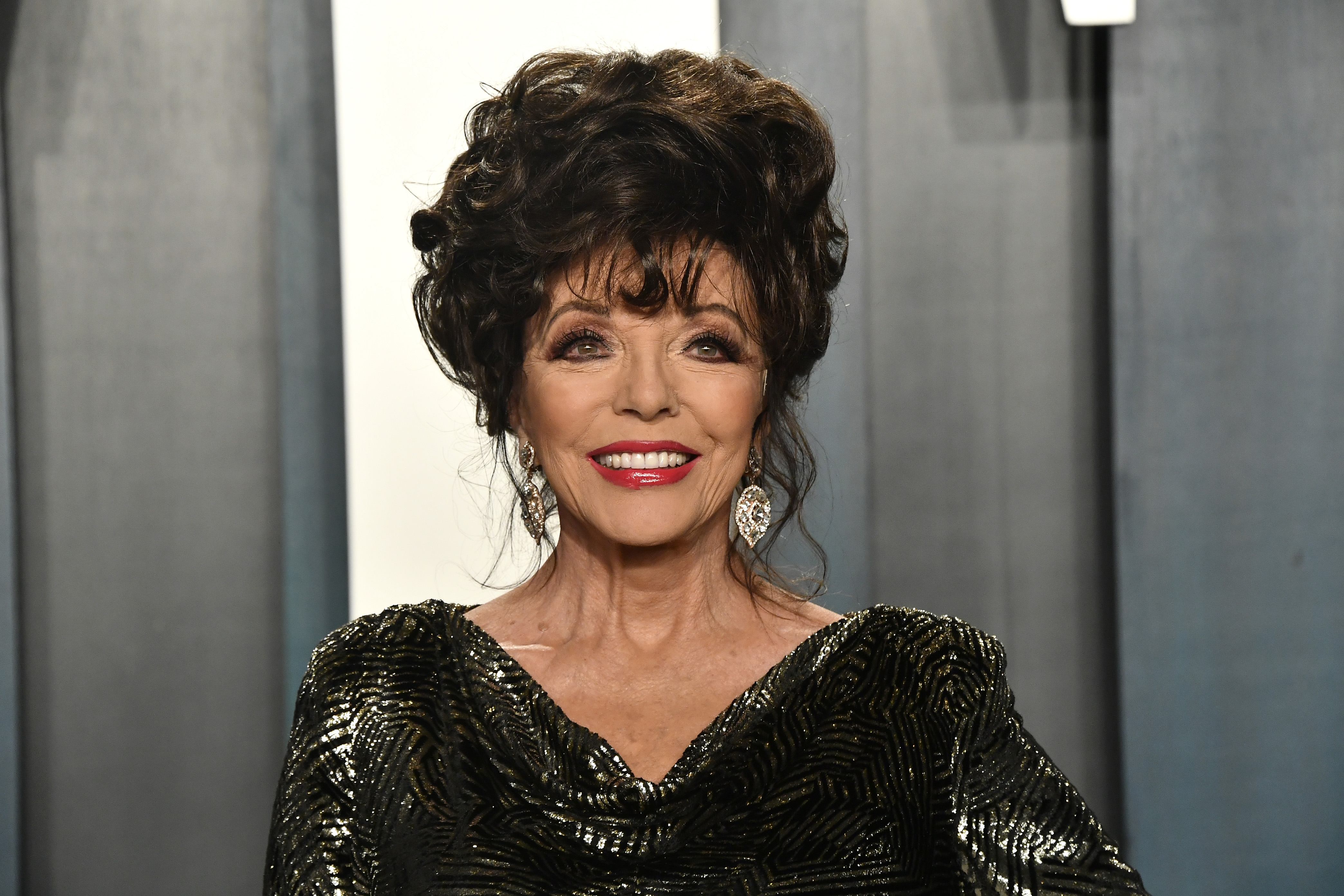 Hollywood icon Joan Collins has branded Phillip Schofield's decision to announce he is gay as "odd", claiming those who know him "knew he was gay".

Collins made the comments while appearing as a guest on Good Morning Britain alongside Kelly and Sharon Osbourne and Perez Hilton.

Schofield unexpectedly announced he was gay via Instagram on Friday, then took part in an emotional interview with This Morning colleagues Holly Willoughby, Ruth Langsford and Eamonn Holmes.

Collins said of Schofield's decision: "What was the reason that he suddenly felt that he had to go public with this, when a lot of people already knew – I mean, we all sort of knew.

"I thought, 'Why does he have to do that?' It seemed like he was living a fine life everybody who knew him knew he was gay – why does he want to tell everyone, or confess, as it were."

The 86-year-old added: "We so take it for granted that people are gay or lesbian or trans or whatever that it seems a little odd to make a big pronouncement."

Nodding, fellow guest KelIy Osbourne responded: "I loved Phillip Schofield when I thought he was straight and I love him now I know he's gay – it makes no difference to me."

Osbourne also said: "It's beautiful to see somebody finally living their truth.

"I think any time, whatever situation is when you don't feel that you can be who you really are, it's a hard place to be.

"To see him come out with his best friend and do it so lovingly on the telly... I watched it and I cried watching that interview.

"Because you just see a weight being lifted off someone's shoulders."

Schofield has been widely praised for his bravery in publicly announcing he is gay after being married to wife Steph for 27 years.

READ MORE: Phillip Schofield's wife to stand by her husband saying she 'always will' love him

These are among the most excruciating pains humans can experience

Schools close or send pupils home due to coronavirus fears

Lizzo returns to the studio to work on 'new bops'