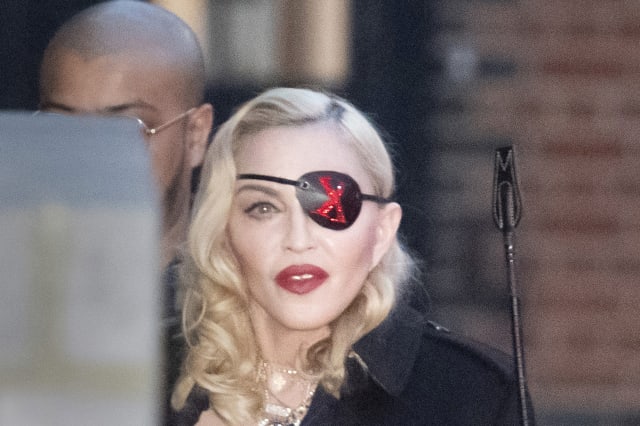 Madonna has offered to sublet her New York City apartment to the Duke and Duchess of Sussex so they can escape "boring" Canada.

The Material Girl, 61, said the royal couple can move in to her property after they announced their decision to step back from the monarchy.

In a video shared with her more than 14 million Instagram followers, Madonna is seen getting ready in front of a mirror before musing about the Sussexes's living arrangements.

"I'll let them sublet my apartment in Central Park West (CPW). It's two bedrooms. It's got the best view of Manhattan," Madonna added, touting the property's "incredible balcony" that would be a "winner" for the couple.

"Buckingham Palace has got nothing on CPW," she said.

Madonna, who has cancelled several tour dates due "multiple injuries", joked the palace has a "bunch of guys in woolly hats".

Harry, 35, and Meghan, 38, are yet to announce where they plan to settle down, but are currently in British Columbia, Canada, after announcing their decision to step down from royal duties.

Along with their baby son Archie, they are expected to divide their time between North America and the UK.

Wildlife park called to rehome a cat that's 'too wild'