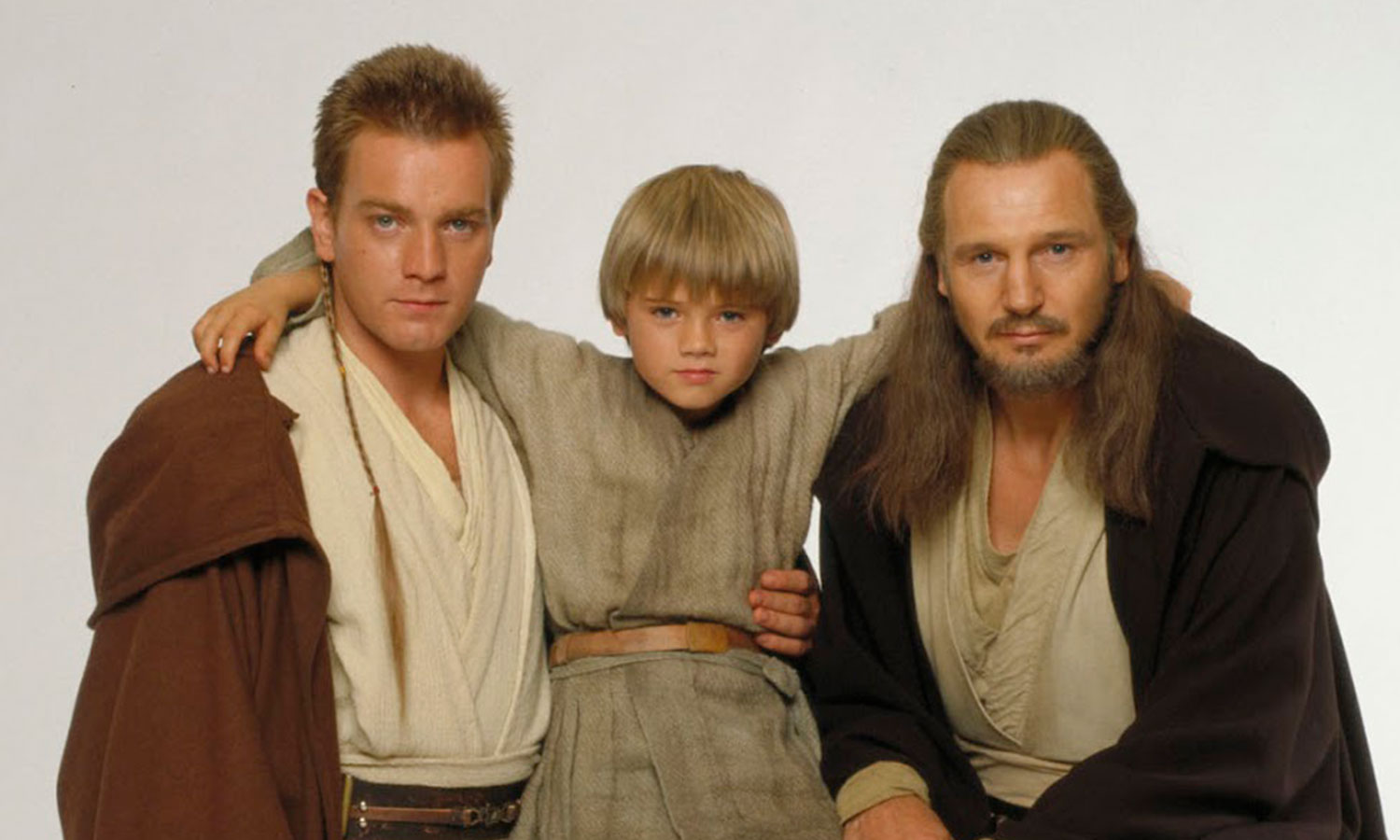 Lisa Lloyd, the mother of Star Wars: Episode I - The Phantom Menace actor Jake Lloyd, has released a statement giving an update on her son's current wellbeing.

He has been receiving treatment in a psychiatric facility since 2016, and the statement says he is making "progress" and that his family "hope to have him back to his fun and entertaining self as soon as possible".

The 30-year-old former child star, who played Anakin Skywalker in the 1999 film, was arrested by South Carolina police on 17 June 2015 on charges of resisting arrest, failure to stop at a red light, reckless driving and driving without a licence.

His mother told TMZ that Lloyd had been "showing signs of schizophrenia when he was 19", and he was later moved from jail to a psychiatric facility after 10 months behind bars without a trial. Schizophrenia was given as the reason for the transfer.

In a statement released to Geek News Now this week, Lisa Lloyd said that Jake had recently been moved to a facility closer to his family, and had received a new diagnosis from doctors.

"We would like to thank everyone for their kind words, their support, and goodwill. Jake has been diagnosed with paranoid schizophrenia, but unfortunately he also has a symptom called anosognosia which causes a lack of insight into his illness."

The NHS website defines anosognosia as a "lack of awareness of symptoms".

"This only adds to the struggle he faces, which has been very difficult after the tragic loss of his younger sister, Madison," the statement goes on.

She says the death of Jake's younger sister Madison, who died in her sleep in 2018 at the age of 26, had been "shattering" for the family.

"He has moved closer to his family and we are all working hard to help him with this. He is still a kind and caring person and we hope to have him back to his fun and entertaining self as soon as possible. Jake will continue to make progress with the love and support you continue to show."

That same year he starred in Jingle All The Way playing Arnold Schwarzenegger's son before being chosen by George Lucas to play the highly sought-after role of Anakin Skywalker – the young Jedi who would grow up to be Darth Vader – in The Phantom Menace.

He appeared in two more movies before retiring from acting in 2001. He remained affiliated with Star Wars, voicing young Anakin in a number of video games and appearing at fan conventions.

In 2012 he revealed that he retired from acting after being bullied at school, saying: "Other children were really mean to me. They would make the sound of the lightsaber every time they saw me. It was totally mad. My entire school life was really a living hell."

The report by The Sun claims that Lloyd destroyed all his Star Wars memorabilia after quitting acting.

"I couldn't believe some of the things they wrote about the prequels, you know. I mean really, beyond 'I didn't like it'",Hamill told Vulture.

"I'm still angry about the way they treated Jake Lloyd. He was only 10 years old, that boy, and he did exactly what George wanted him to do. Believe me, I understand clunky dialog."

Paloma Faith teams up with Jonas Blue on garage track