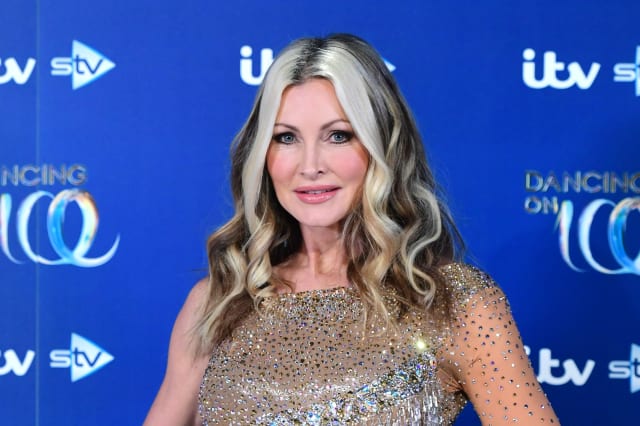 Dancing On ice viewers have said they want answers after it was announced that Caprice and her skating partner Hamish Gaman had "parted ways".

Viewers were told on Sunday night that the model would not be appearing and ITV confirmed that she and Gaman were no longer a pair on the show.

"Unfortunately, Caprice and Hamish have parted ways," a spokesman said.

"As you saw in our opening number, Hamish remains very much part of our professional team and we hope to have Caprice back on the ice next week."

"We need to know what's happened to Hamish and Caprice," one viewer posted on Twitter.

Another said: "Why have Caprice and Hamish 'parted ways'? I need the full tea spilled immediately So I can concentrate on the show!"

"Not gonna relax until I know what's happening with hamish and caprice," said another.

Another tweeted: "Everyone should @dancingonice for a better explanation about Caprice, Hamish situation. Not fair to give such a lame throw away comment and leave us hanging!"

"Won't be able to sleep tonight without knowing what's happened to #Hamish & #Caprice," said another.

One viewer joked: "Everyone is so confused about #caprice on #DancingOnIce they gave such a bizarre statement instead they should have said she was injured, I think she's one of the #maskedsinger and did better than she thought!"

Dancing On Ice continues on ITV.