Nadiya Hussain and The Circle presenter Emma Willis are the most likely to replace Sandi Toksvig as host of The Great British Bake Off, UK bookmakers have announced.

Writer-broadcaster Toksvig revealed she was stepping away from the beloved show on Thursday in order to "spend more time with [her] other work". She had been part of the new line-up – which consists of comedian Noel Fielding and judges Prue Leith and Paul Hollywood – since GBBO switched from BBC One to Channel 4 three years ago.

Now Paddy Power claims that former GBBO winner Hussain is the favourite to take over from Toksvig in the famous white tent, with 6/4 odds. 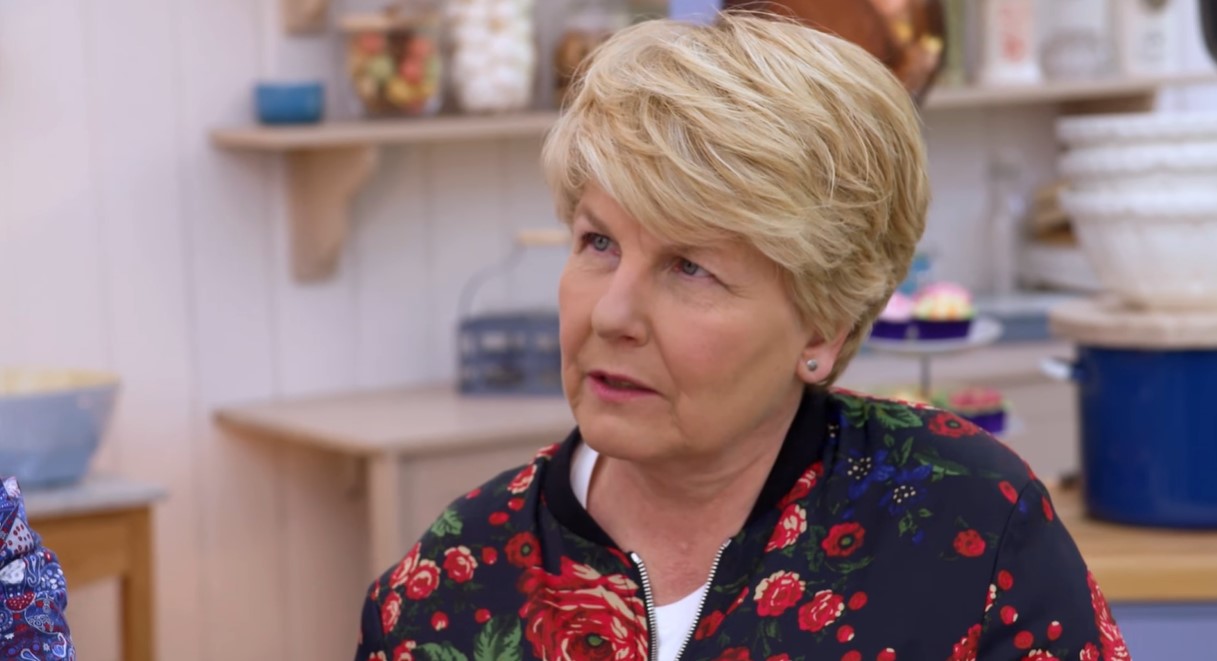 Willis and 8 Out Of 10 Cats Does Countdown regular Sara Pascoe are joint runners-up with 6/1 odds, while Davina McCall comes in third and Richard Ayoade, whose double act with Fielding always goes down well with audiences on the network's Big Fat Quiz Of The Year, comes in fourth.

Peep Show's David Mitchell is rated 14/1, while Russell Brand and Jack Whitehall are both coming in at 16/1.

Titled The Write Offs, it follows eight grown-ups with difficulties reading and writing as they undertake intensive lessons to improve such skills.

"I have had the extraordinary pleasure of spending time with eight courageous people who have approached their deepest fears with humour and determination," she said in a prepared statement.

"Like me, I just know not only will everyone fall in love with them, they will review what they think they know about reading and writing.

"I believe the ripple effect from these eight will be astonishing."