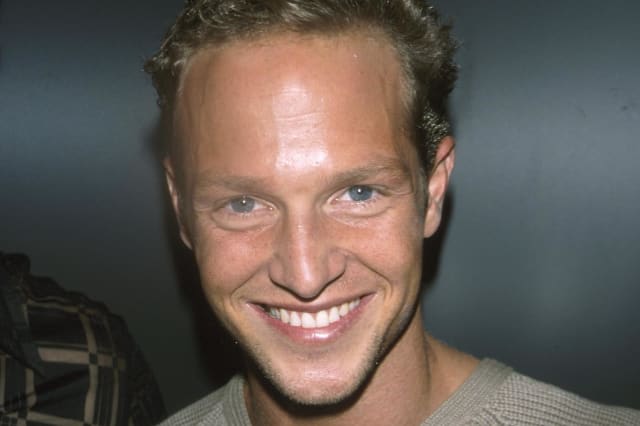 Stan Kirsch, the actor from the Highlander TV series, has died at age 51.

Kirsch's wife, Kristyn Green, wrote in a statement that he died "tragically" on Saturday.

She said their acting school, Stan Kirsch Studios, will be closed temporarily "as we process and grieve." It ended by asking for "privacy during this incredibly difficult time."

Los Angeles County Medical Examiner-Coroner records state Kirsch's manner of death was ruled a suicide. According to TMZ, Kirsch was found by Green in the bathroom of their home.

Paramedics were called, but he was declared dead at the scene.

The Blast reports that Green's personal social media account thanked "everyone for the outpouring of love and support. I haven't been able to respond to all the texts, calls, emails — but have read or listened to every single one of them. I feel surrounded by love and am forever grateful to each and every one of you."

Kirsch, an NYC native, starting acting as a child, including early commercial work. After obtaining an undergraduate degree from Duke University, he moved to the West Coast to resume acting. He soon landed a role on the soap General Hospital in the early '90s and did episodic work. That led to a big role in the original Highlander TV series, playing Richie for nearly all of the show's six-season run, from 1992 to 1998. He also appeared in JAG and voiced a character in Invincible.

He'll also be remembered by pop culture aficionados as Ethan on Friends in the 1995 episode called "The One With The Ick Factor." His character, a virgin, hooked up with Courteney Cox's Monica, both lying about their age. After they slept together, it was revealed he was younger than he initially claimed (17) and she was older (26). She immediately called things off saying, "...it's icky," hence the episode title.

Kirsch went on direct and started coaching other actors as well. That led to him opening his eponymous acting school with Green, also an actress, in 2008. According to his bio on the website, "The success of SKS initially necessitated that Stan and Kristyn put their respective directing, acting and casting careers on hold. However, as the studio's faculty and staff have grown, Stan has recently begun to field directing offers again. He and Kristyn," the studio director, "reside in Los Angeles with their dog Duke."

Man called 'murderer' for bizarre book-transporting hack: 'This is terrorism'

This is the world's highest settlement

A look at how Bafta masks are made

Calum Best looking at options to become a dad