Actor Brian Cox claims he was 'touched up' by Princess Margaret

Veteran actor Brian Cox has claimed he was "touched up" by Princess Margaret when he was just 23.

The 73-year-old Succession star recalled how he met the Queen's sister - who died aged 71 in 2002 - 50 years ago when she came to see a play he was appearing in on the London stage.

Cox told The Guardian: "When I was a young actor I was touched up by Princess Margaret."

He went on: "I was at the Royal Court. I was doing a play with Alan Bates and it was my 23rd birthday and I'd been given a red shirt from Lindsay Anderson. I'd just washed my hair so I was sort of glistening and I walked in and was introduced to her. She put her fingers on my shirt, and said, 'This is a lovely shirt.' And she started to run her fingers down the inside of my shirt. And I went, 'Uh oh! What do you do when you're being touched up by a royal?'" 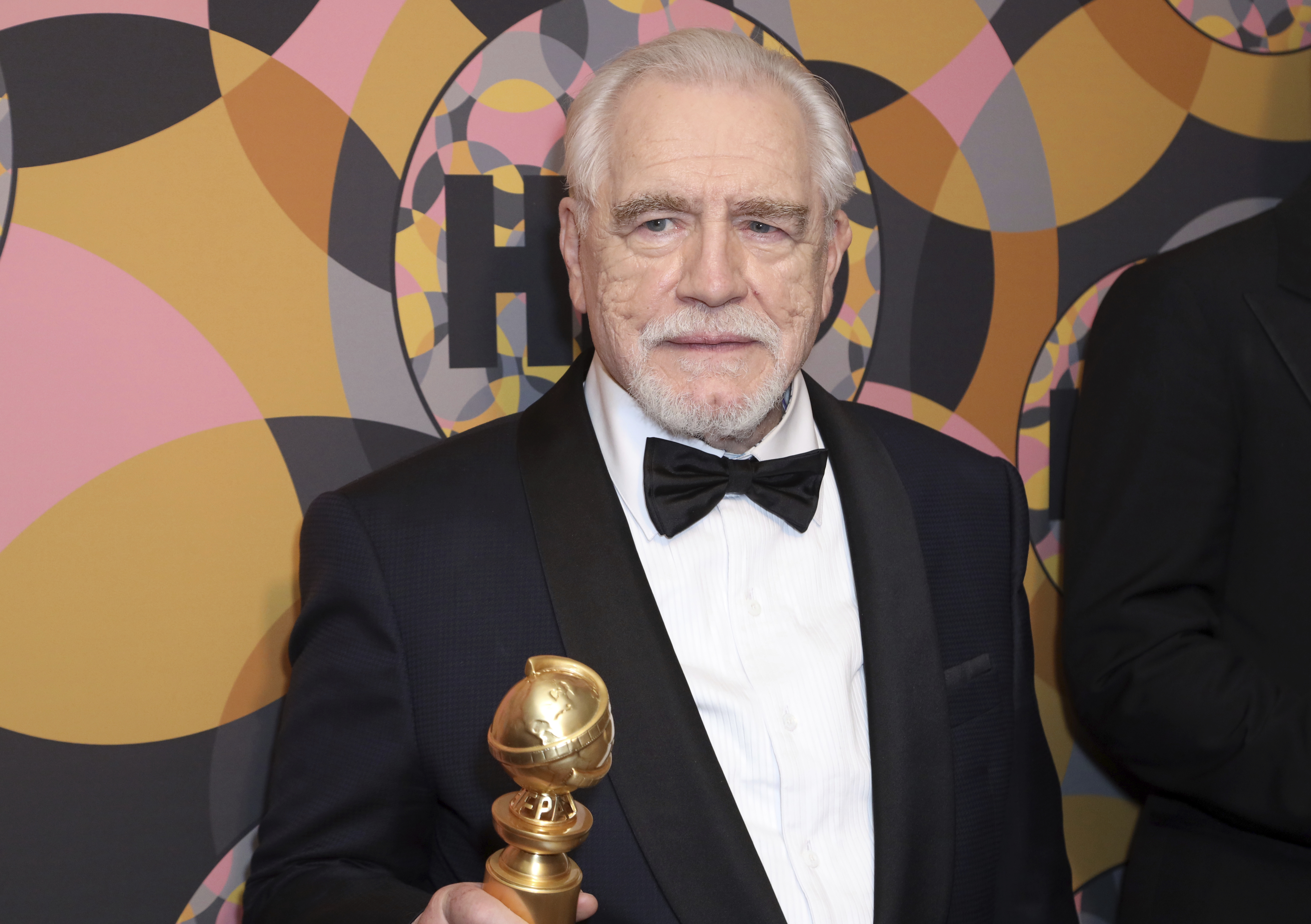 The Scottish actor revealed he excused himself and the encounter "came to a natural end."

But he said of the late Countess of Snowden: "She was an extraordinay creature."

Princess Margaret was married to photographer Antony Armstrong-Jones, the Earl of Snowdon between 1960 and 1978. 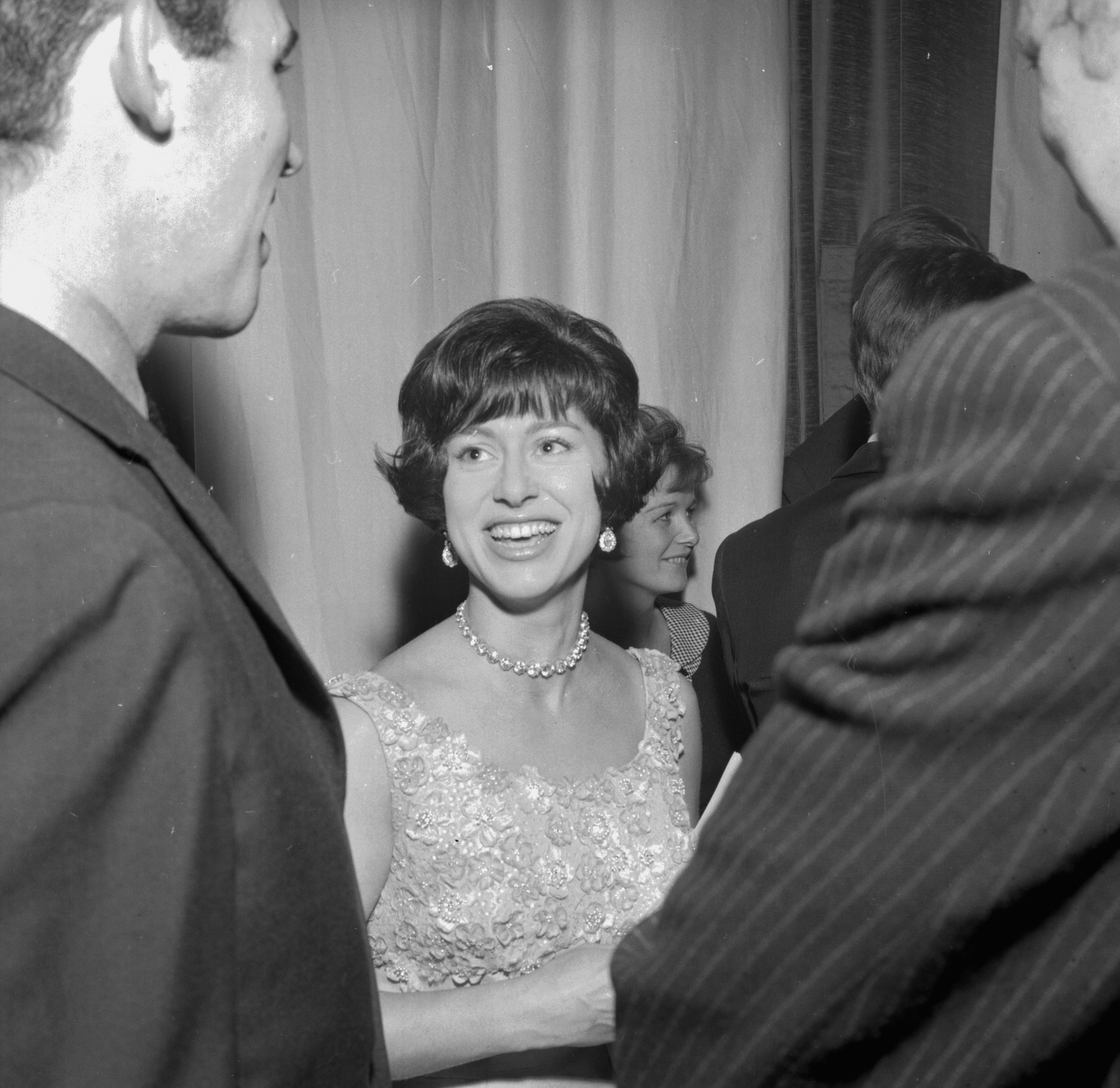 Cox admitted he is a big fan of The Crown - which saw Helena Bonham Carter star as Princess Margaret in the latest series of the Netflix show about the British royal family.

He compared the show to heroin, adding he was "completely hooked" by it.

Cox recently won Best Actor in a television drama at the Golden Globes for his performance in HBO drama Succession, about a dysfunctional wealthy family who own an international media empire.

Mariah Carey to be inducted into Songwriters Hall of Fame