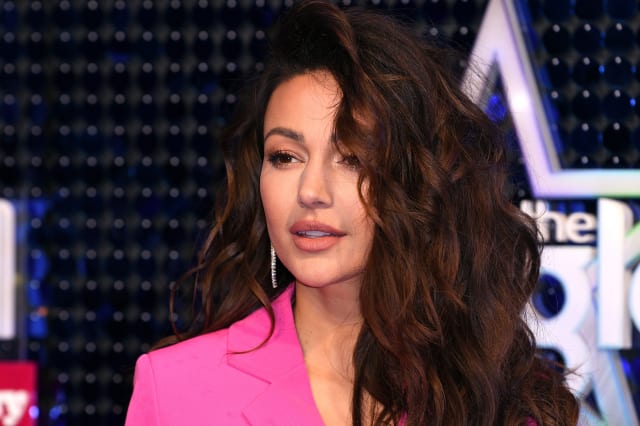 Michelle Keegan has said she is stepping down from BBC drama Our Girl after four years.

The former Coronation Street star has played Army officer Georgie Lane in the military series since 2016 and will bow out with her fourth and final series this year.

She said she wants to pursue other acting roles but that it was "a very hard decision" to make.

Keegan, 32, told The Sun: "I've had the most incredible four years on the show and I want to thank the BBC for giving me such an amazing opportunity.

"Playing Georgie has been a life-changing role for me. I've loved every second of the adventure so it was a very hard decision to make not to return.

"I feel it is the right time to explore other exciting opportunities but I'm so happy to be part of the new series coming soon so it's not the end just yet." 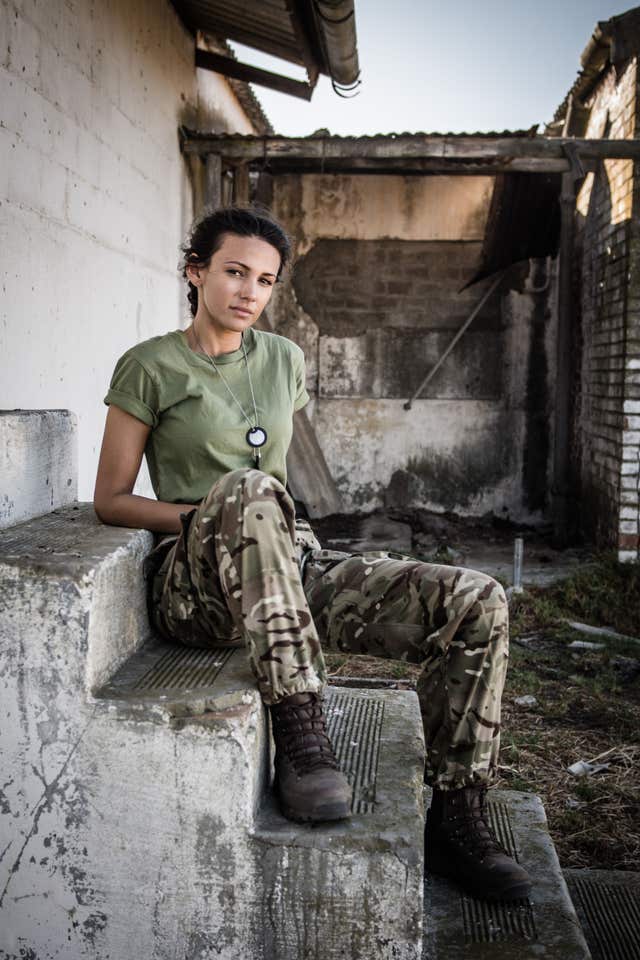 The new series, set to air later this year, will see Georgie promoted to Sergeant and returning to Afghanistan "to face her own fears".

Keegan's work in Our Girl has seen her spend months overseas filming in locations including South Africa and Malaysia.

She has also appeared in BBC drama series Ordinary Lies, Sky One comedy Brassic and ITV series Tina and Bobby, a series based on the relationship of the late footballer Bobby Moore and his wife Tina.