The former strip club hostess who inspired Jennifer Lopez's character in the movie Hustlers is suing Lopez's production company for $40 million - around £30 million.

Samantha Barbash, the basis for Lopez's Ramona Vega in the movie, has filed a suit in federal court claiming that her likeness has been 'exploited' and used without her permission.

She also says that she's been defamed by scenes in which she's seen 'using and manufacturing illegal substances in her home where she lived with her child', and that the inference was both 'offensive and untrue'. 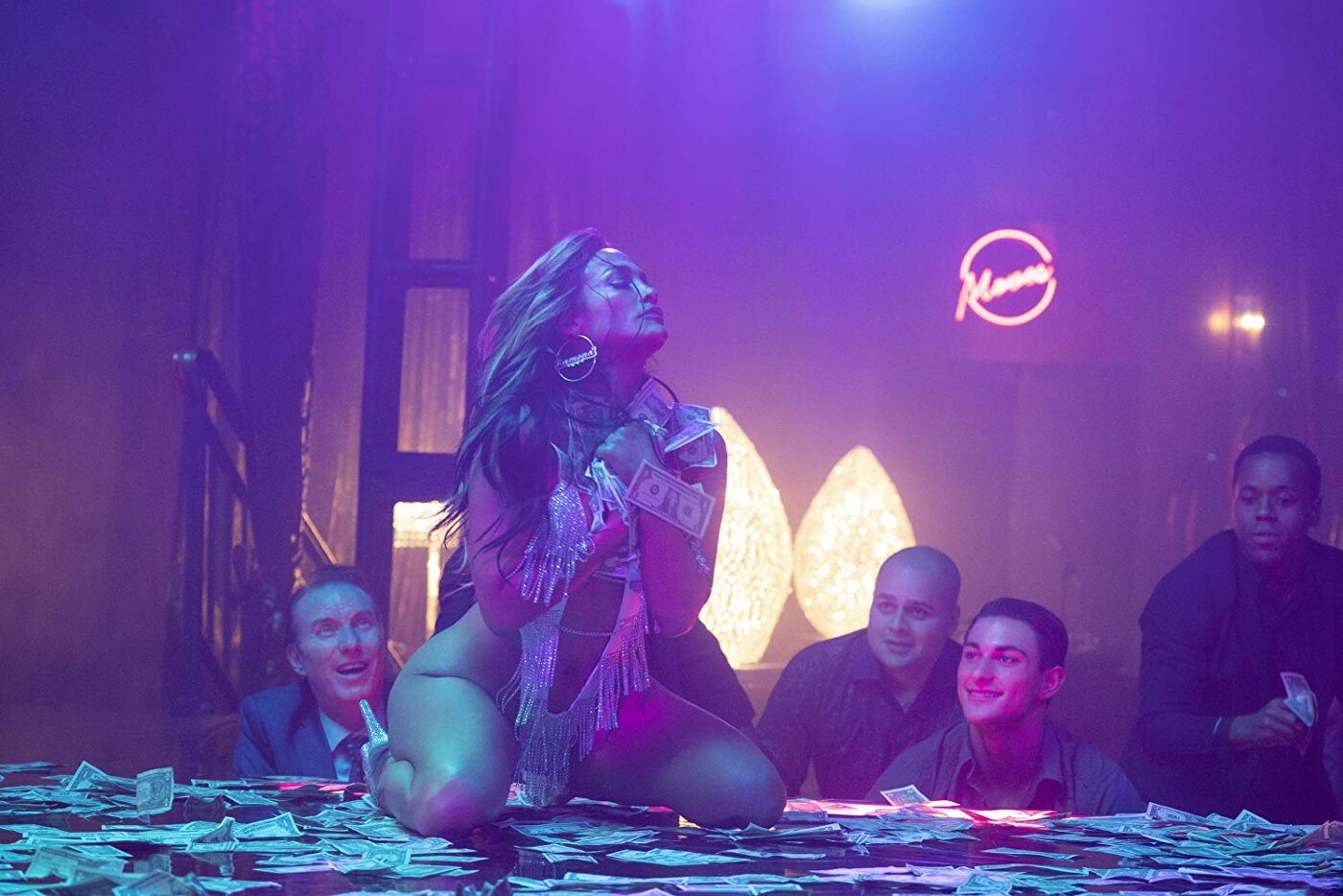 Barbash claims that she turned down producers when they sought consent to make the movie, but they went ahead with the project regardless.

She is seeking $20 million in compensation and a further $20 million in damages from Lopez's Nuyorican Productions, STX Entertainment, Pole Sisters LLC and Gloria Sanchez Productions, the company owned by Will Ferrell and Adam McKay, according to People.

STX told Variety in a counter claim, when threatened with legal action last year, that it didn't need Barbash's consent to make the film.

"We will defend our right to tell factually based stories based on the public record and look forward to resolving this matter before a judge," a spokesperson told the magazine.

The film was based on an article published in New York magazine in 2015, which told the story of a group of strippers at a New York gentleman's club who drugged and robbed their wealthy banker clients.

Barbash told TMZ last year that producers had offered her 'peanuts' for her consent to tell her story, and that she had Hermes handbags worth more money.

The movie, which also stars Constance Wu, Julia Styles and Cardi B, was hailed by critics, Lopez's performance coming in for particular praise.

READ MORE: J-Lo says she 'worked for free' on Hustlers

READ MORE: Strippers and sex workers not happy with Hustlers